John Engstead: A Total Professional with Celebrities and More

John Engstead was born on September 22, 1909 (some say 1912) in Los Angeles, California.  Engstead began his career in 1926, when he was hired as an office boy by Paramount Pictures' head of studio publicity, Harold Harley.

In 1927, Engstead pleased his boss by arranging a photo session for actress Clara Bow with photographer Otto Dyer using an outdoor garden setting which was unusual at that time. The resulting photographs hailed Harley as "Clara Bow's best sitting."

In 1928, in response to fan magazine requests, Engstead appointed Paramount magazine contact that he wear a suit and tie every day.

Engstead's creative direction of photographs of actress Louise Brooks led to a promotion to art supervisor, where he oversaw the production of Paramount's publicity stills.

In 1932, due to a strike by photographers, Engstead assumed the position of studio portrait photographer, despite having never previously photographed anyone. Actor Cary Grant posed for his practice shots. He returned to his job as art supervisor after the strike was resolved.

In the 1940s, Engstead photographed many celebrities, including Joan Crawford, Bette Davis, Maureen O'Hara and Shirley Temple. Unlike other photographers, he often shot his subjects at home or outdoors, and his portraits of a young Judy Garland in Carmel, California were particularly successful. During this decade, he built a studio in Los Angeles that became a gathering place for celebrities.

He remembered the stars well.  Marlene Dietrich, to whom he later became her official photographer for her celebrated one-woman show, recalled that for her last film with von Sternberg, Paramount's "The Devil is a Woman" (1935), the designer Travis Baton and Dietrich produced an enormous Spanish comb which supported a large mantilla.  The comb was anchored to Dietrich's head with wire cutters, and "Marlen fell forward, arms and head resting on her dressing table, exhausted from pain.  When she came up, tears were running down her face."

Another was Gary Cooper.  Engstead supervised Cooper's sessions when they were both at Paramount and he photographed him a great deal in later years, he had this revealing insight on Cooper:  "Cooper knew more about how to be photographed than any other man I know.  The way he handled his face and his six-toot-three-inch frame led me to surmise that he must have done considerable homework.... He moved with the grace of a panther.  I don't think he either liked or disliked photographic sessions, but he endured them because he realized that they were part of his business... One thing that made it easy for Cooper to make stills was his appreciation that cameras photograph the mind.... Cooper carried this professionalism to the care of his body, which he kept in top physical condition until his last illness."

Carole Lombard, who bought most of her clothes with the still camera in mind, was a photographer's delight.  She approached each sitting with almost as much care as a screen role. She would meet with the photographer perhaps a week before each session to discuss the type of photographs that would be taken, te backgrounds, the wardrobe she should get for it.  In her eight years at Paramount the studio released more than seventeen hundred portraits of her--and this does not include all the other types of stills and portraits taken when she was on loan-out to other studios.   Engstead, who adored Lombard and loved working with her, praised her contribution to the success of her portraits:  "Carole always gave her complete cooperation.  she loved good photographs--knew about lighting and how to pose--and had no inhibitions about being photographed, so it was possible to shoot her any way you wanted and she gave all the time it needed."

He also photographed an up and coming star named Sharon Tate.  His photographs of her are timeless and he says: "She was a sweet girl.  I hated how she died."

From 1942 to 1954, he photographed celebrity clients outdoors and at home, an innovation in fashion photography.  Then he  photographed the annual spring and fall collections for Adrian.

From 1959 to 1970, he continued commercial work and society portraiture.

Engstead continued to photograph movie stars and other celebrities through the 1950s (Marilyn Monroe) and 1960s. He produced promotional material for many television personalities, including Pat Boone, Carmel Quinn, Donna Reed, Ozzie and Harriet, Eve Arden, and Lucille Ball. He also shot cover photos for albums recorded by singers such as Peggy Lee and Connie Francis.. His work extended into governmental figures in the 1950s, including then-Second Lady Pat Nixon. Engstead closed his studio in 1970 but continued to accept special portrait and television assignments until his death on April 15, 1984 at age 72 in West Hollywood, California.

Engstead's images are represented by the Motion Picture and Television Photo Archive and can be viewed by the public at MPTV.net.  Also, he is listed in books such as Star Shots, Masters of Starlight and The Art of the Great Hollywood Portrait Photograghers by Kobal. 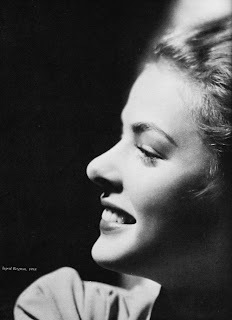 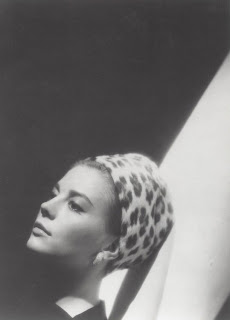 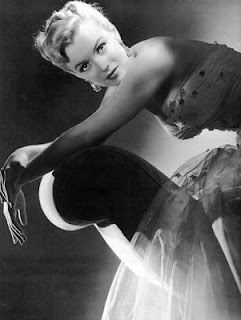 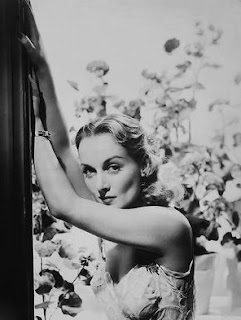 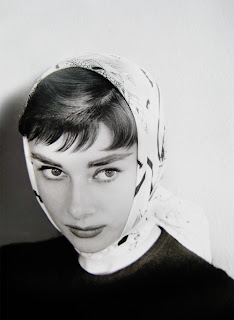 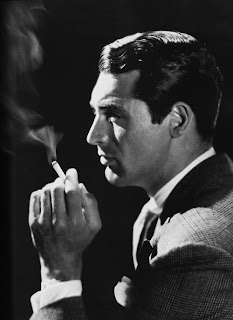 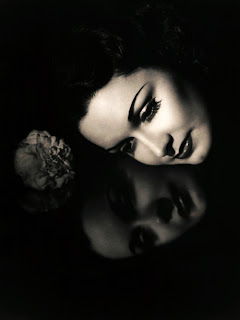 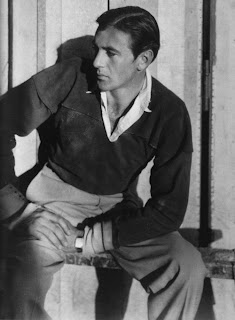 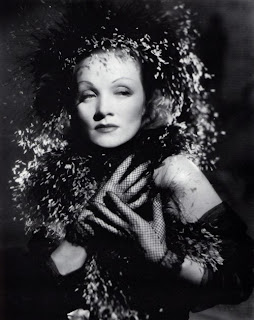 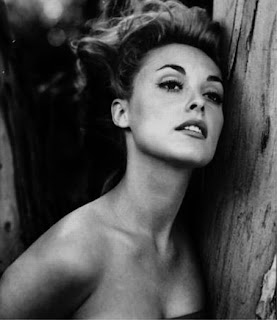 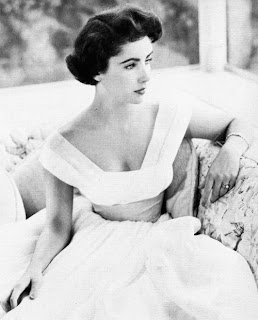 Elizabeth Taylor
Posted by Don't Forget the Illustrator! at 11:16 AM 1 comment: 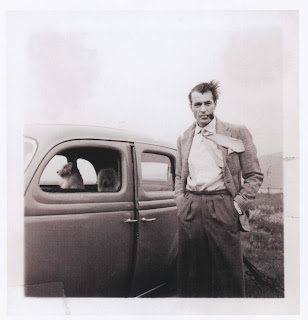 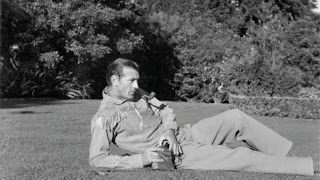 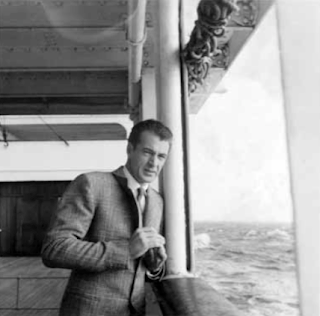 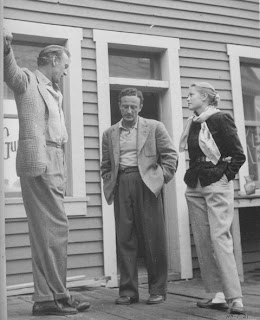 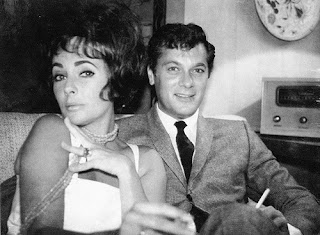 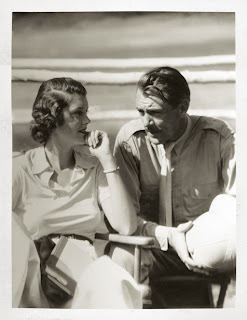 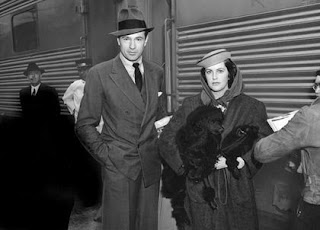 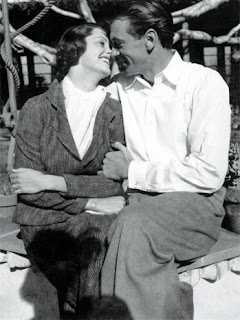 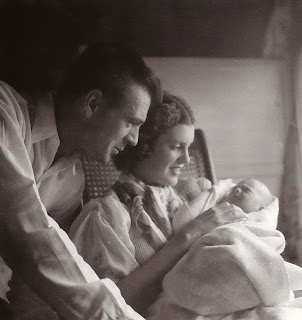 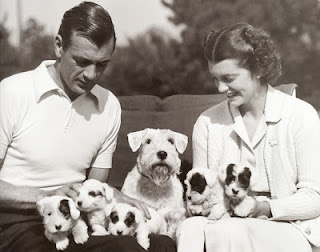 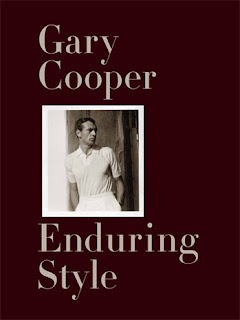 I highly recommend it!  Thanks for shaing the memories, Maria!
Posted by Don't Forget the Illustrator! at 11:44 AM 1 comment: