At Columbia Schaefer photographed Rita Hayworth for more than five years.  When he photographed her, she was still known as 'the girl down the street' in several movies.  The studio realized that Hayworth had the potential to become something dynamic, but they weren't sure if she would be their Ann Sheridan or their Hedy Lamarr.  Hayworth had the physical presence of Sheridan--her body's energy and thrust were American--but the facial expression--withdrawn, languid, enigmatic--was European.  Both strains are apparent but not yet connected.  But Hayworth emerged.  She is American vitality combined with European allure.  With Hayworth the studio broke through and created for the first time an American exotic--Wedekind's 'Lulu' without the final sting.

A. L. Whitey Schafer, who had been in the top position at Columbia, went on to replace Eugene Robert Richee at Paramount.  During Schafer's first years at Paramount he took most of Veronica Lake's portraits, and at the beginning of the next decade worked with many new stars, such as Elizabeth Taylor and Montgomery Clift when they made 'A Place in the Sun', before his death in 1951.

Here is a excellent link to the man and shows his 'most' famous photo:

Here are a sample of his great works of art: 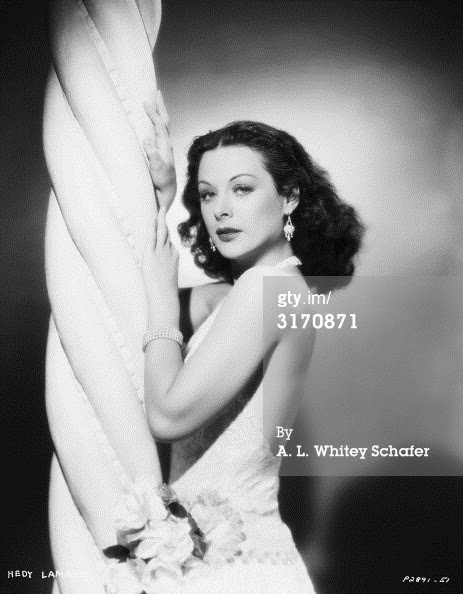 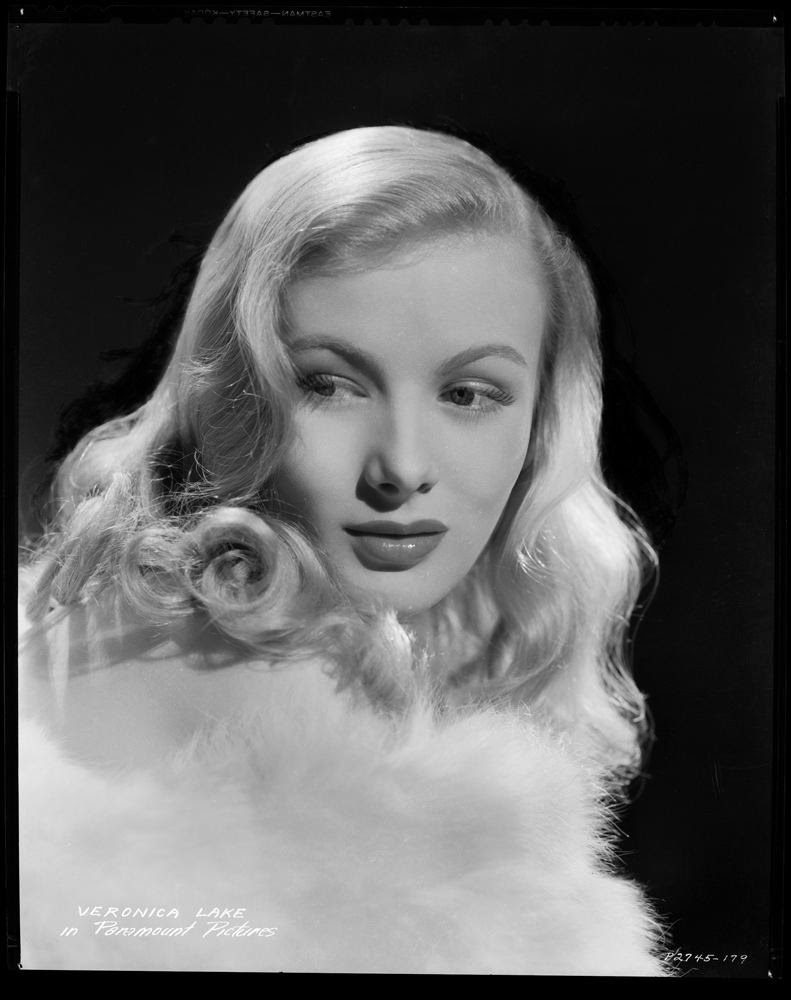 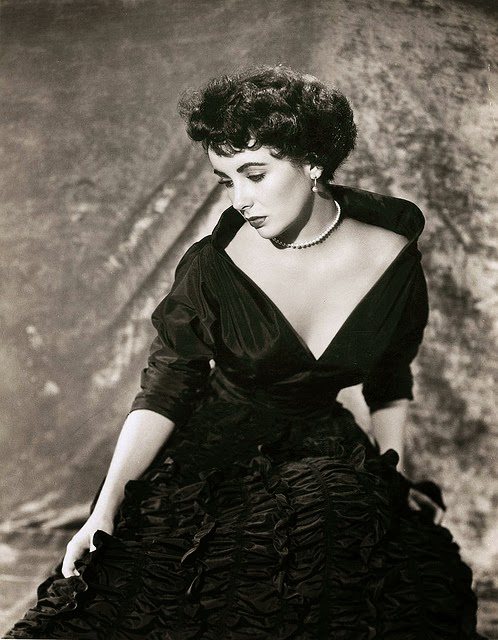 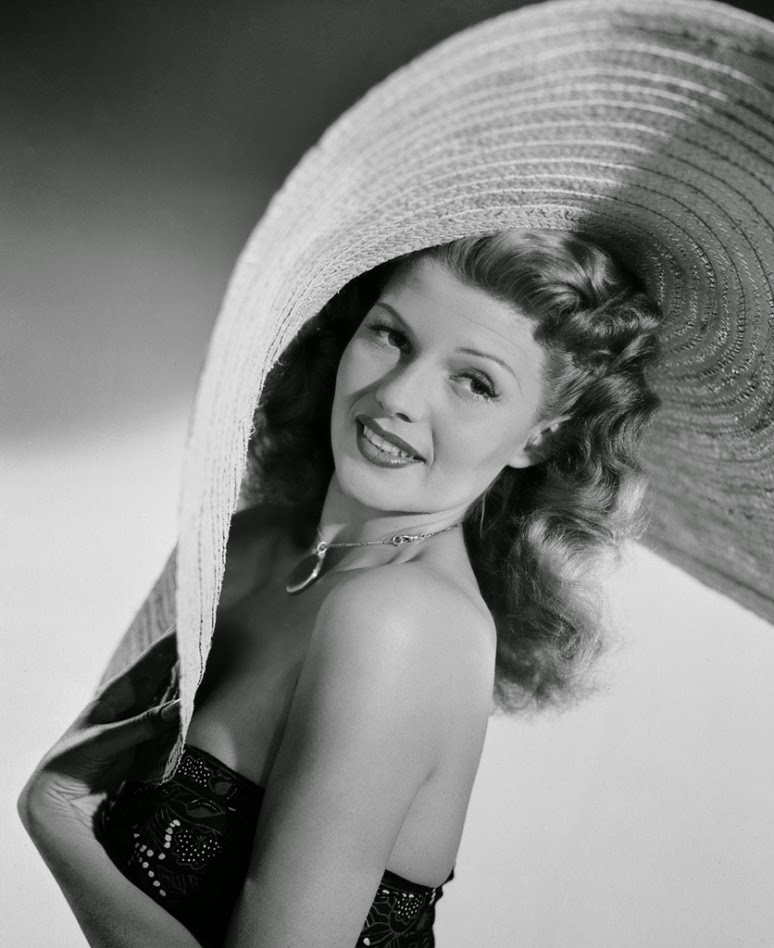 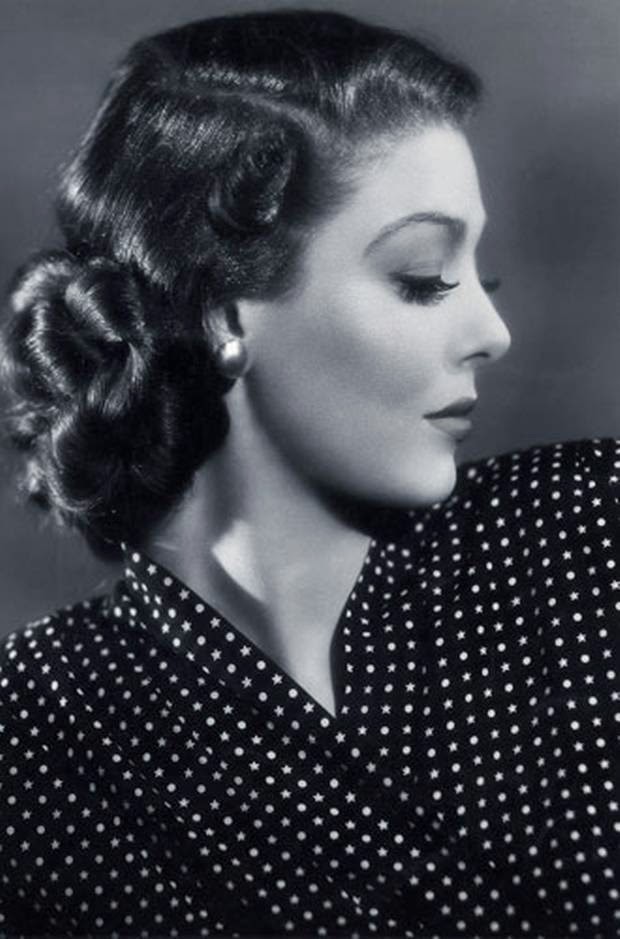 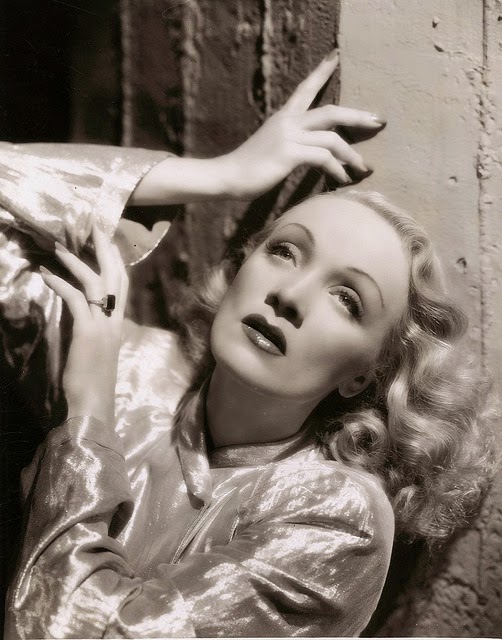 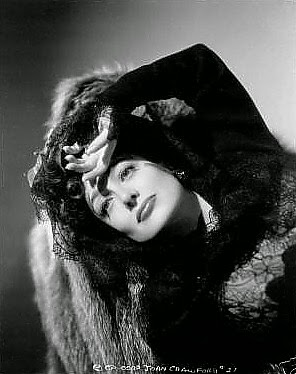 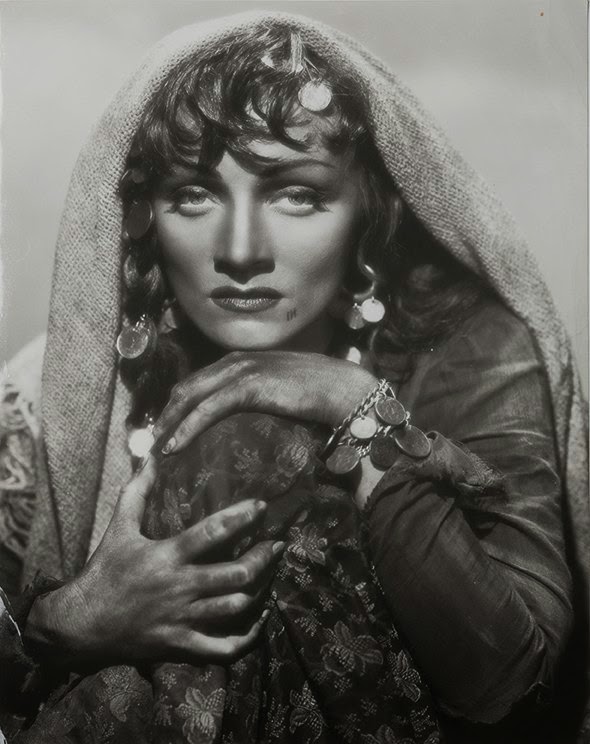 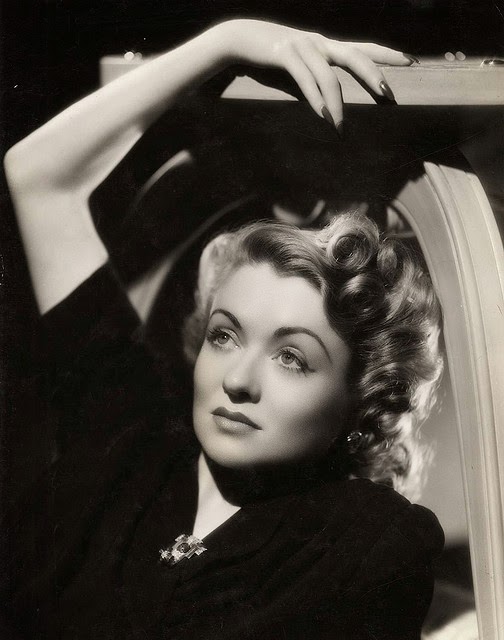 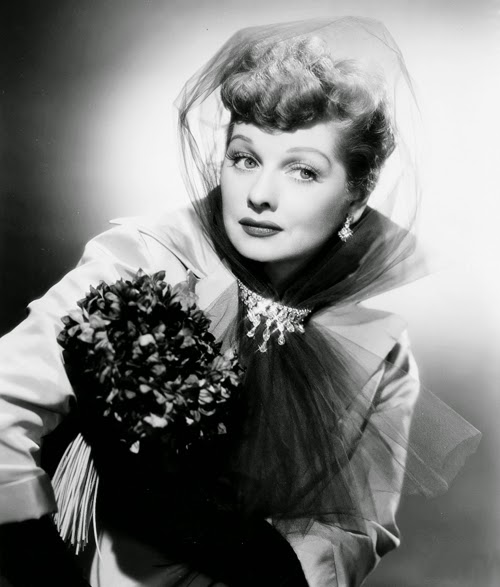 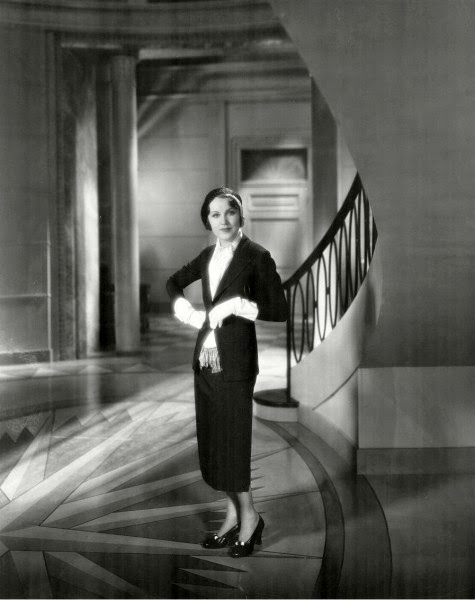 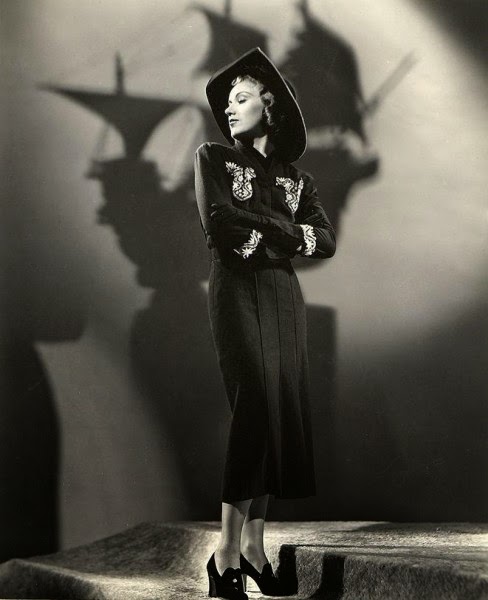 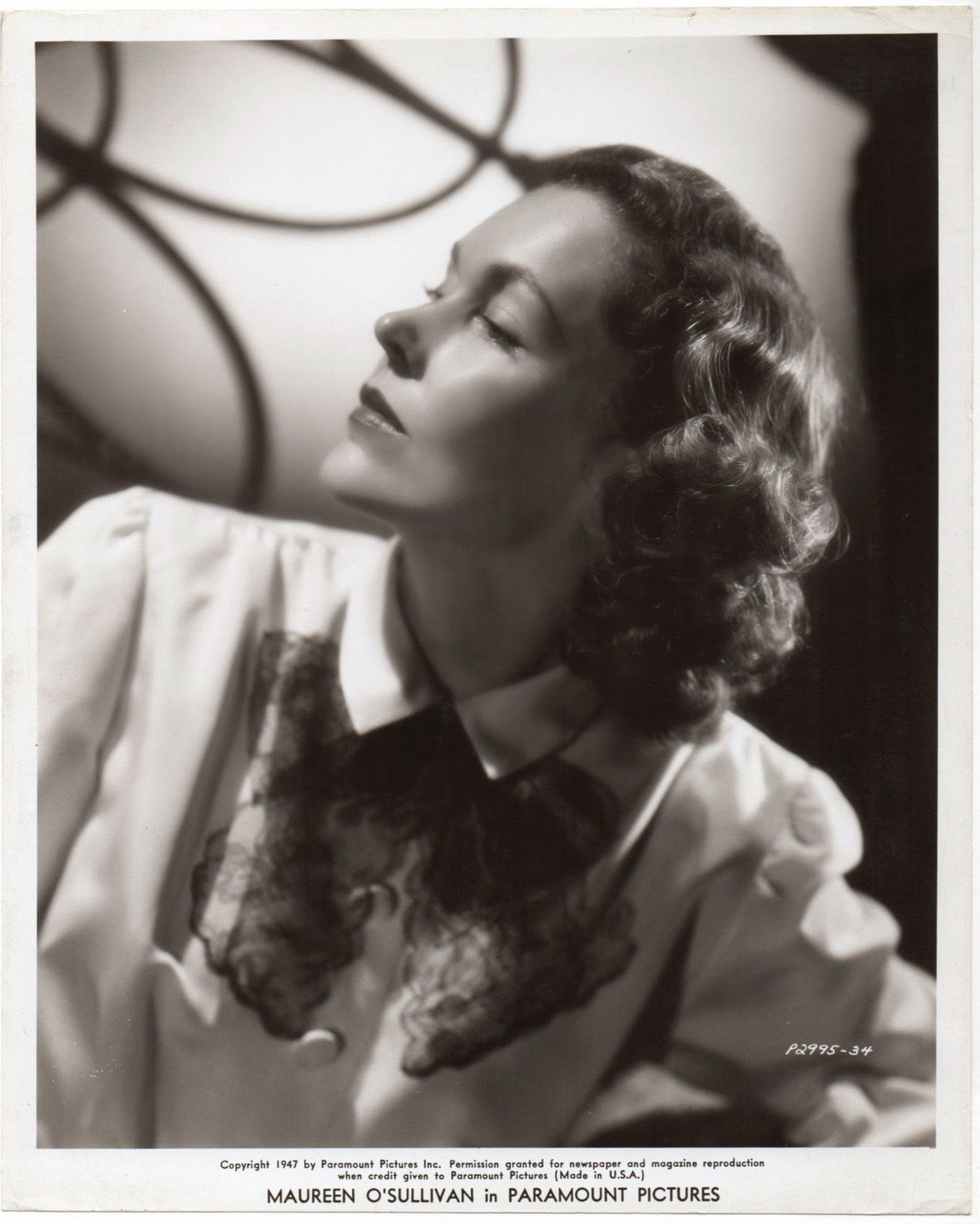 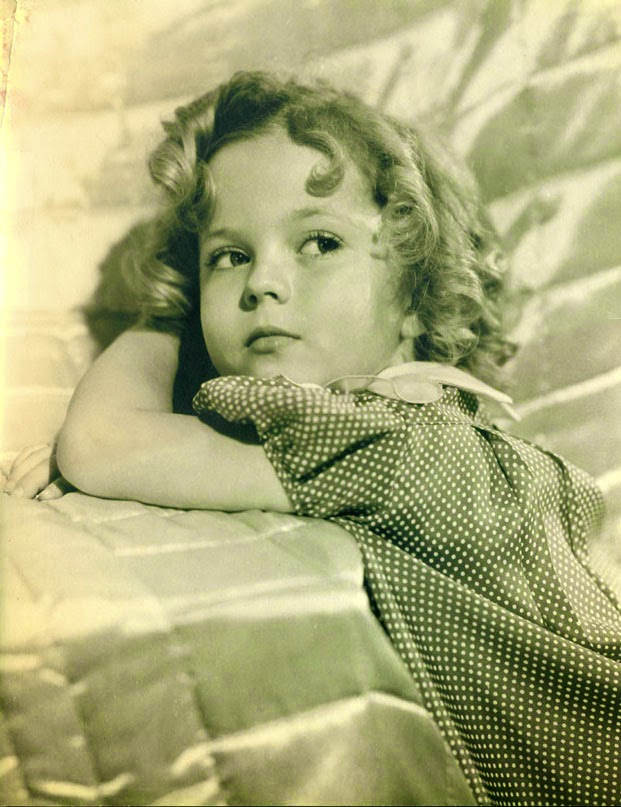 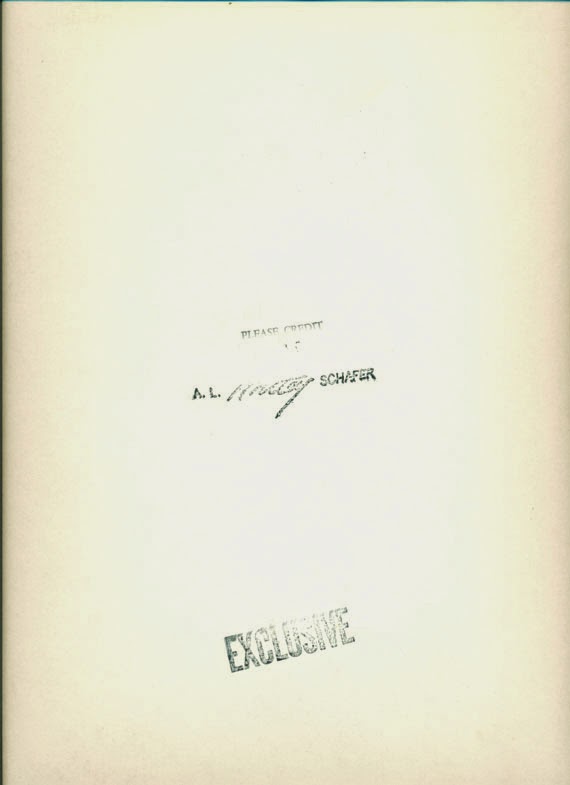 Back of Temple photo showing his famous stamp. 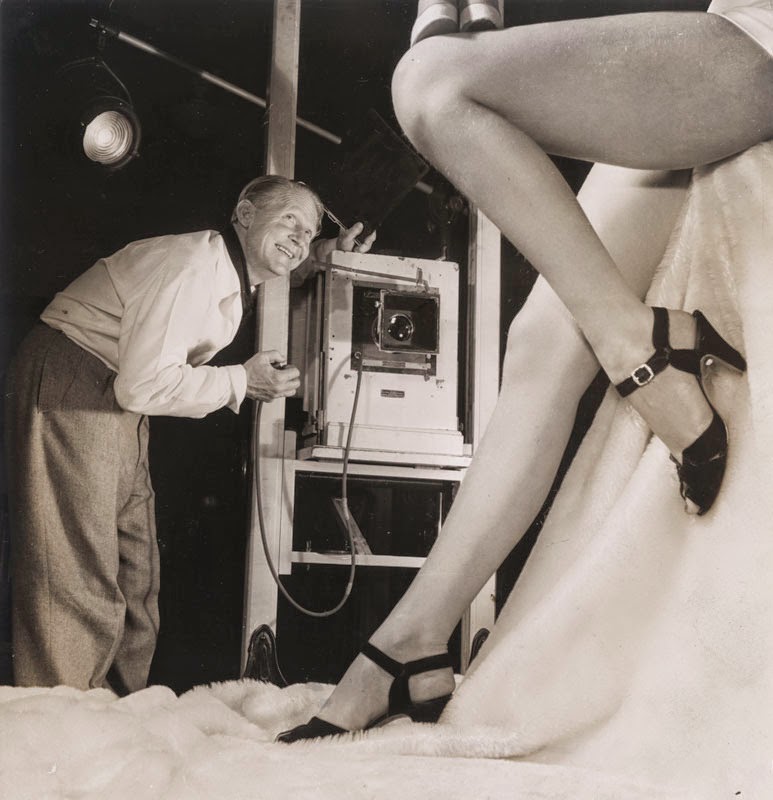 Whitey smiling at work with some sexy legs.
Posted by Don't Forget the Illustrator! at 7:55 AM 1 comment:

One of Fryer's family members recently got in touch with me and said they are thinking of doing a book on Elmer.  They apparently have a huge collection of stills, letters and memorabilia.

I hope they get the book deal!

Anyway, they sent me this link that is about Fryer:

Hope you enjoy that.
Posted by Don't Forget the Illustrator! at 7:24 PM 1 comment: