Donald Biddle Keyes, a pioneer photographer and motion-picutre cameraman, started, out as a publicity phtotgrapher at the Ince Triagnle studis at Culver City (later MGM).  After World War I he moved to the Lasky studios, photographing such stars as Rudolph Valentino, Pola Negri, Gloria Swanson, and Wallace Reid, and taking stills on a number of their films.  He left the studio in 1922 and alternated between working as first cameraman and still photographer.

The photographs he took of Ann Sheridan to promote 'Winter Carnival' (United Artists, 1932) appeared on the covers of seven national magazines, including Life, which also ran a story on Sheridan.

Paramount (then known as Famous Players-Lasky) was the first studio to set aside a permanent gallery for portrait photography.  Donald Biddle Keyes, who had been working as a stills photographer for the studio, suggested this consolidation to alleviate the increasing need of photographic services. By the mid-1920s, Paramount had a lively stills and portrait departement with dozens of employees.

MGM followed suit immediately after its creation in 1924.  At the end of the decade all major studios were handling stills and portraiture in-house.  The top portrait artists helped shaped his or her studio styles as much as any cinamatographer.

The photography's gallery was used for advertising art--better known as poster art.  As soon as the players received their finished costumes, they were photographed against a plain or otherwise suitable background in scenes from the movie. The star gazing furtively over his or her shoulder on a large four-sheet Technicolor poster, fleeing from unseen enemies, probably struck this pose while sitting astride a beer barrel rigged up as some sort of animated rocking horese.  Stars oaccasionally had stand-ins to do their poster work, and their heads were superimposed later.  Posters for 'Wild Orchids' (MGM 1929) showing a bespangled Greta Garbo passionately entwined and a turbaned Nils Asther were actually made from photographs of Asther's stand-in holding Garbo's stand-in.  The impression of Garbo's face was taken with her from stills of a scene taken on the set or from a gallery session.

When space was allocated in a studio and the necessary lights and equipment were installed, the gallery was also used for portrait photography.  But this practice, begun around 1921 or 1922, did not become firmly established until 1925; and even by 1930 only Paramount, MGM, RKO, and a few other studios had allocated suitable spaces for galleries.  Most of the time, the photographer used standing stages or undisturbed corners of studio lots.  Shortly after Keyes set up his gallery at Famous Players-Lasky (Paramount now), Jack Freulich head still and portrait photographer for Universal, also got one going.

By the end of the decade of the 1920s, all major studios had their own galleries and to think, it had all started with a suggestion by Keyes.  One that would have a major impact on cinema for decades and more to come.

From 1945 until his retirement in 1954, Keyes was a contract photographer for Republic Pictures.

Please be sure to read this online article as it has more detailed information on Keyes:

Here are some examples of his work: 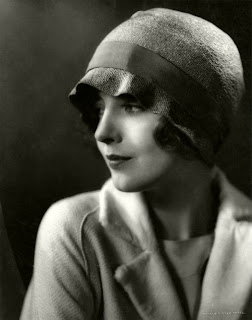 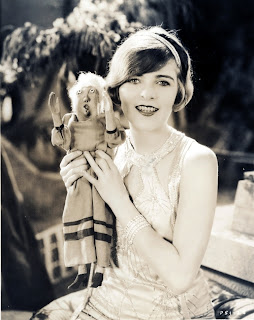 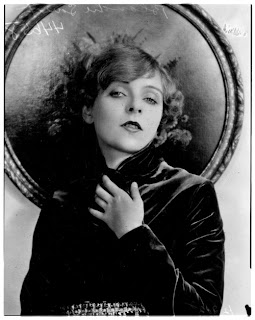 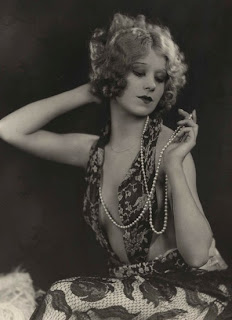 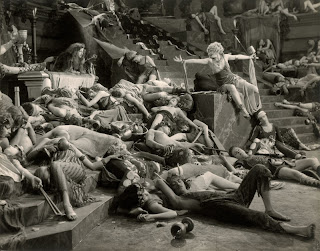 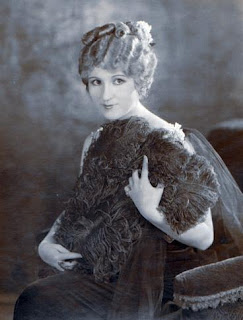 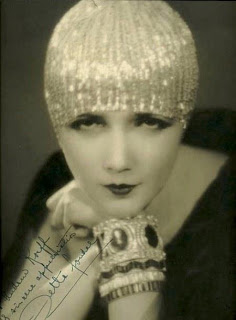 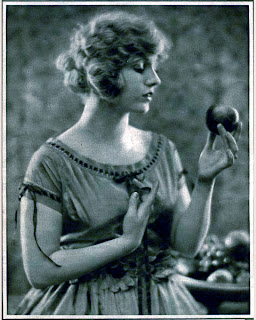 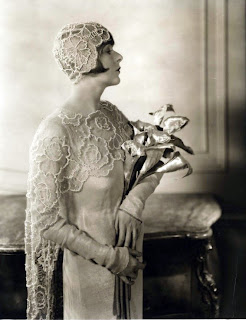 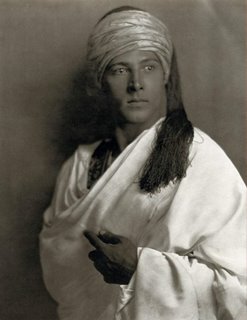 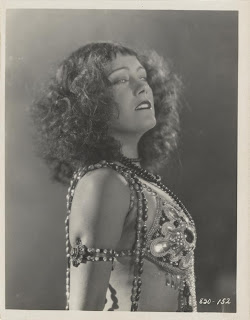 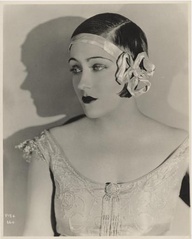 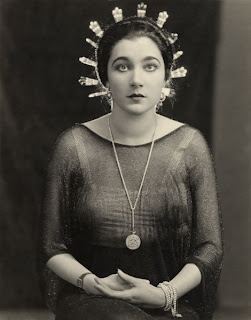 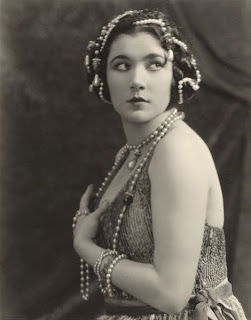 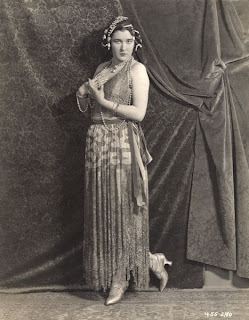 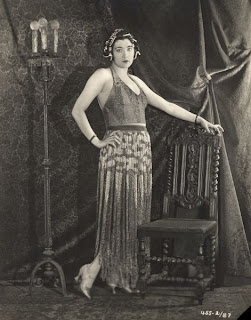 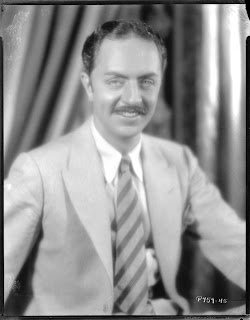 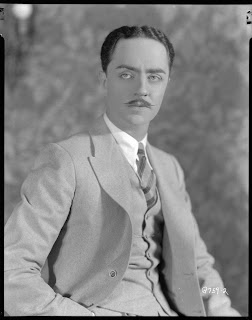 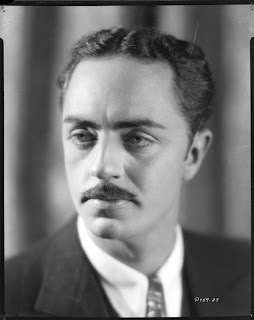 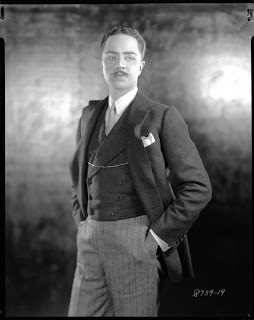 The back of one of his stills: 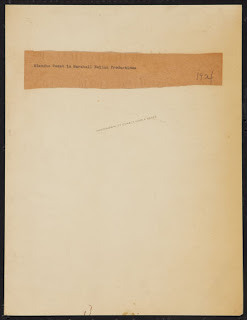 Posted by Don't Forget the Illustrator! at 7:44 PM