Graybill often worked as an uncredited still photographer on some of the greatest films ever made, including: "Body and Soul," "Arch of Triumph," "Joan of Arc" (Ingrid Bergman version), and most notabley, Hitchcock's "Strangers on a Train."

His photographs show stars not only on the sets of films but also at premieres and lunchens.  As a result he did many fine candid shots of the stars of the golden age.

Here are some examples of his varied work: 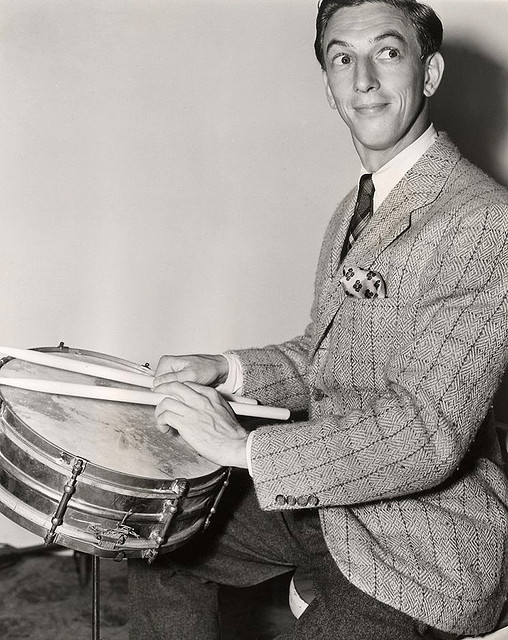 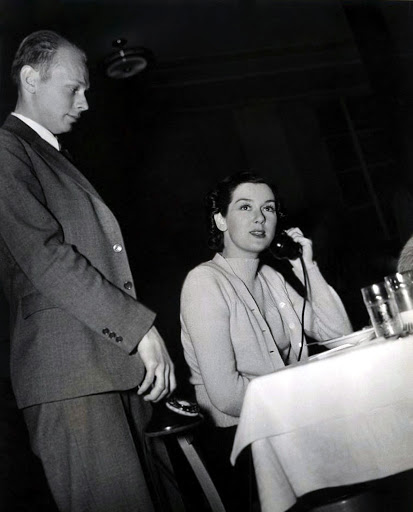 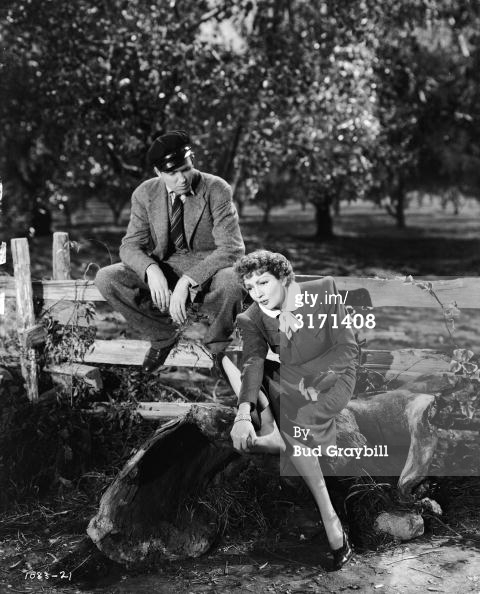 James Stewart and Claudette Colbert in "It's a Wonderful World." 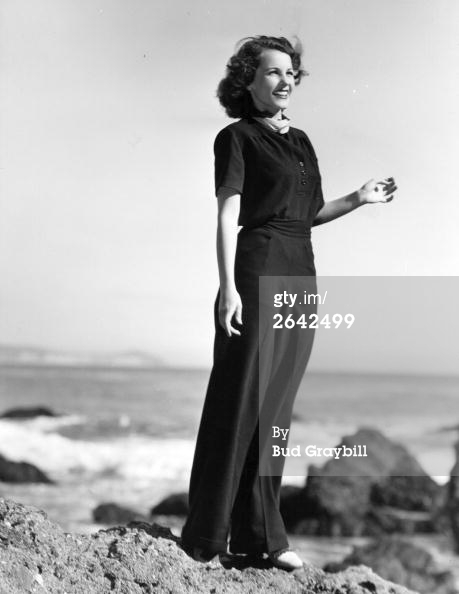 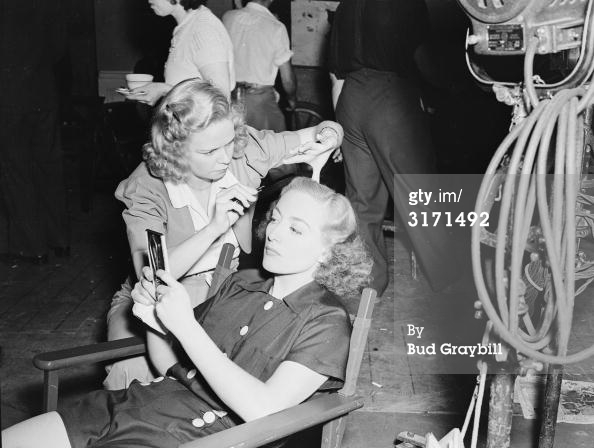 Joan Crawford when she made "The Shinning Hour." 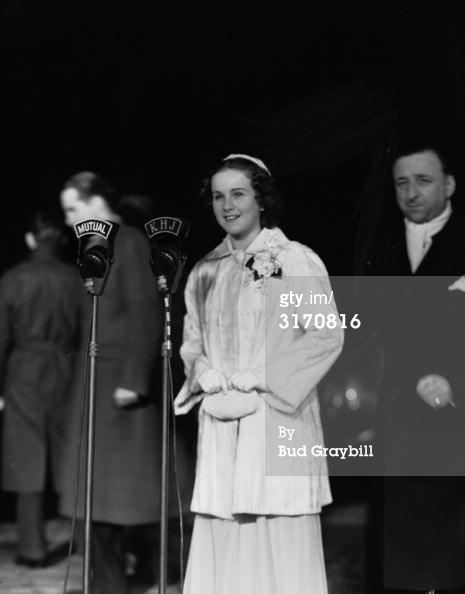 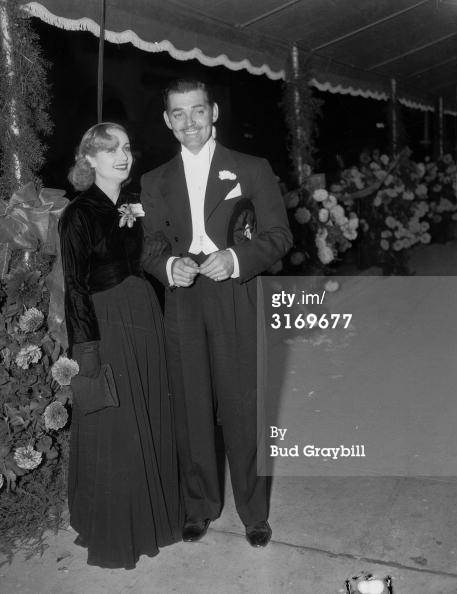 Clark Gable and Carole Lombard at a film premiere. 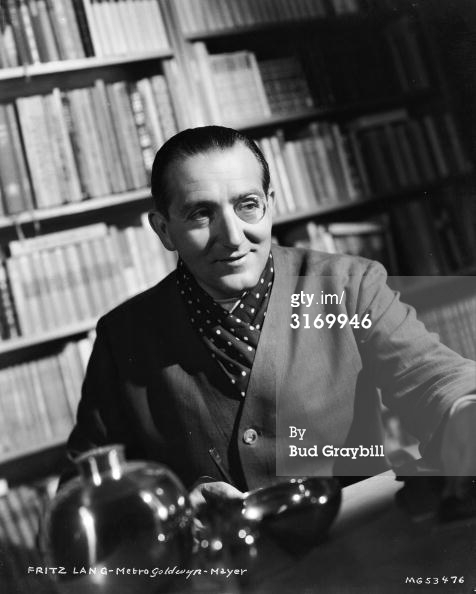 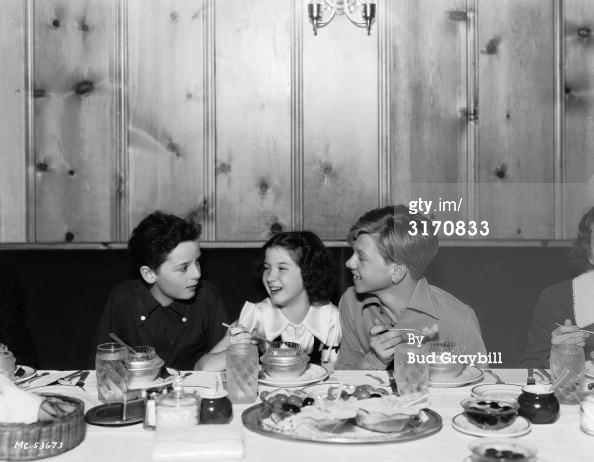 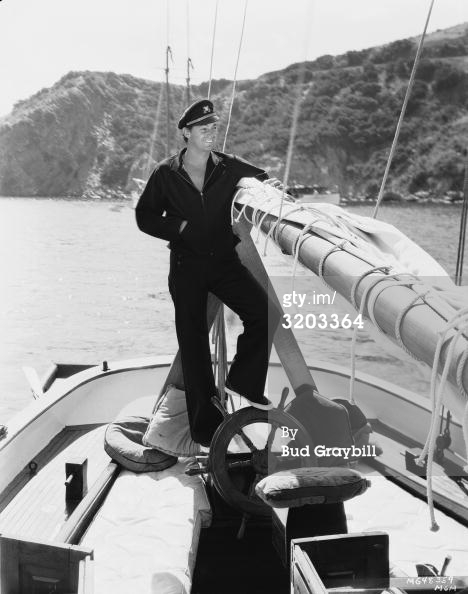 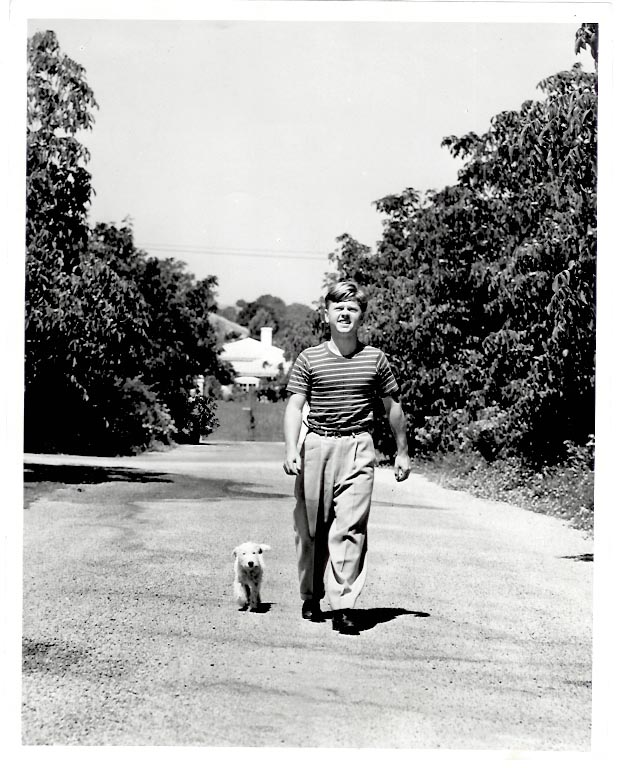 Mickey Rooney with his dog.
Posted by Don't Forget the Illustrator! at 7:32 AM