Not much can be found on this great photographer who mainly photographed theatre stars more than film ones.  But here is what I found:

Marcus was a resident of Rockville Centre, New York.

Here is what friend CRAIG DUDLEY of  JERSEY CITY, NJ.

I met Marcus Blechman when I was a young actor starting out in the theatre professionally and he invited me to his Photo Studio which I found to be rather unique with all those celebrated names from film and theatre and many that I had admired. I was regular there having coffee or tea discussing the theatre and subsequently he took several photo of me, and ones that have become favourites of mine over the years and have used in several write ups on me. One afternoon I was asked to leave because he was going to photograph Dame Judith Anderson whom he had done for her celebrated MEDEA. Later I asked him how it went and his response was: During this shoot, Miss Anderson was on her best behavior , so friendly, amusing and interesting. Marcus was somewhat surprised because on that last shoot for the Medea layout and record cover , she was demanding, intolerable and difficult; why the change now? Her answer was this: "Marcus, then I was Medea!"

Here are some examples of his work: 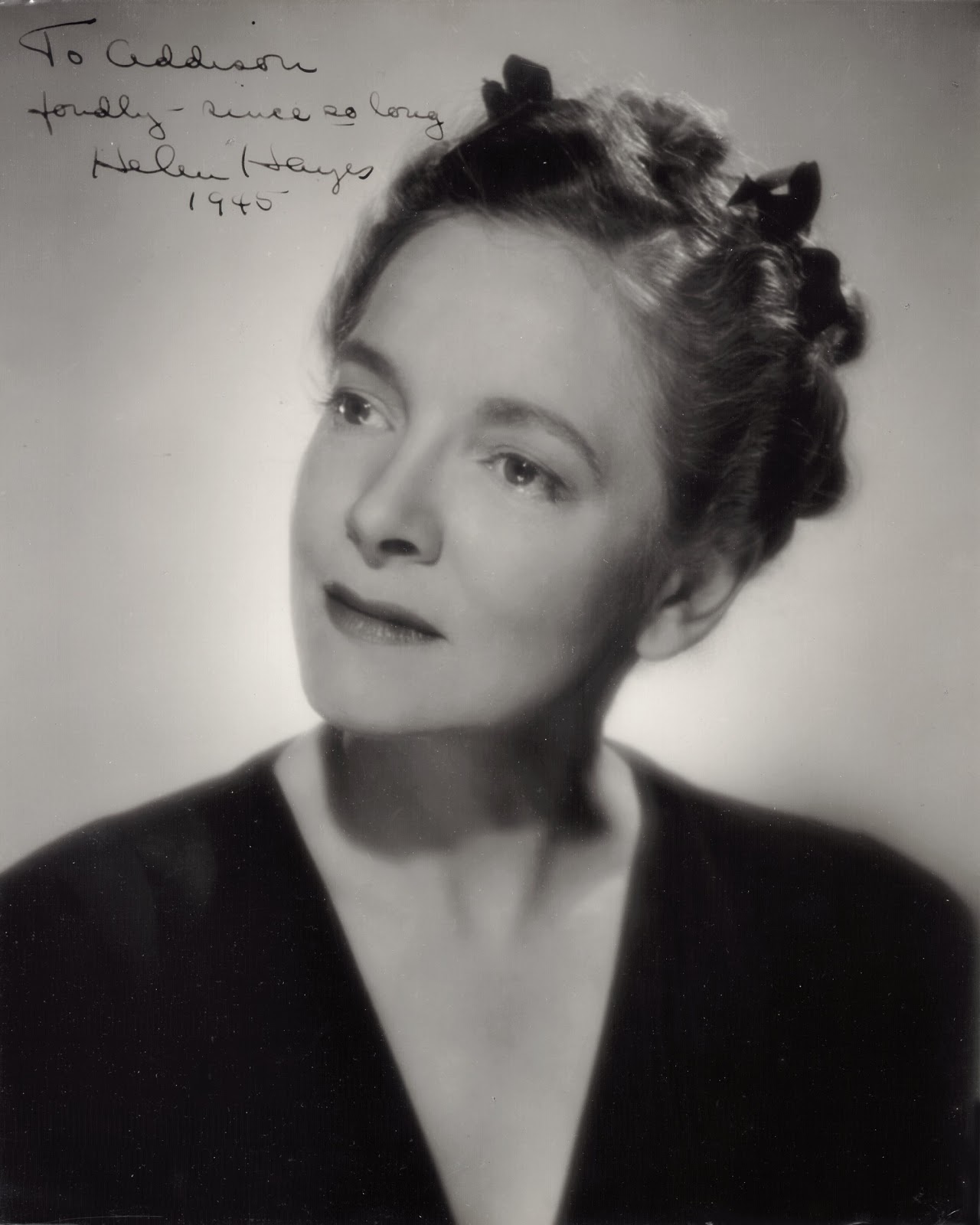 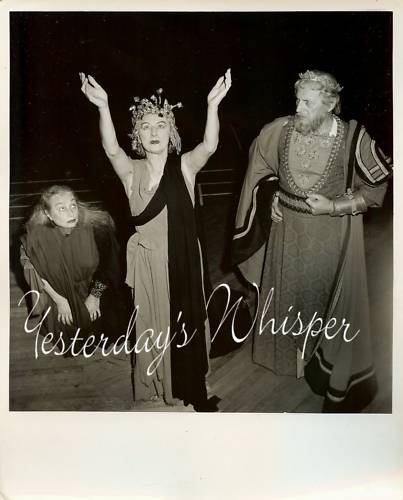 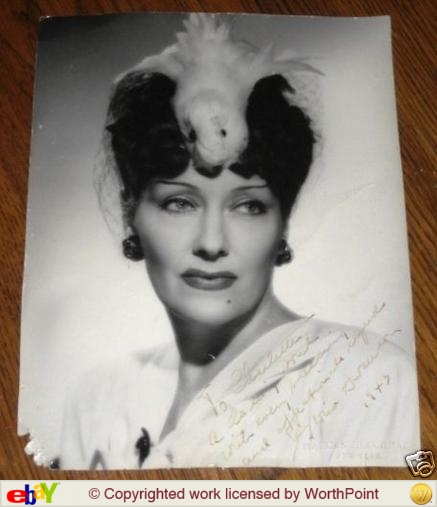 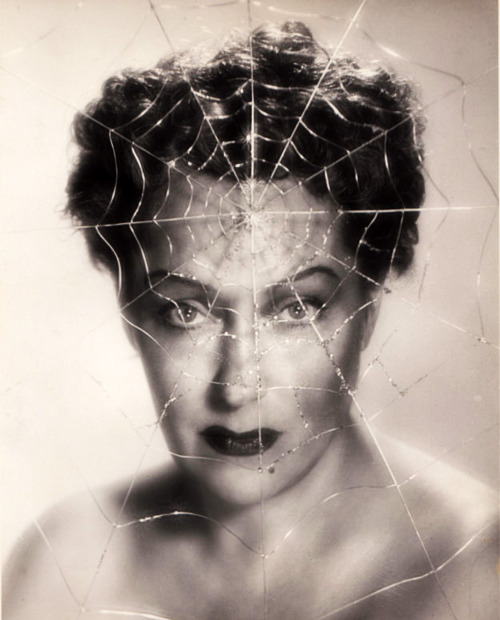 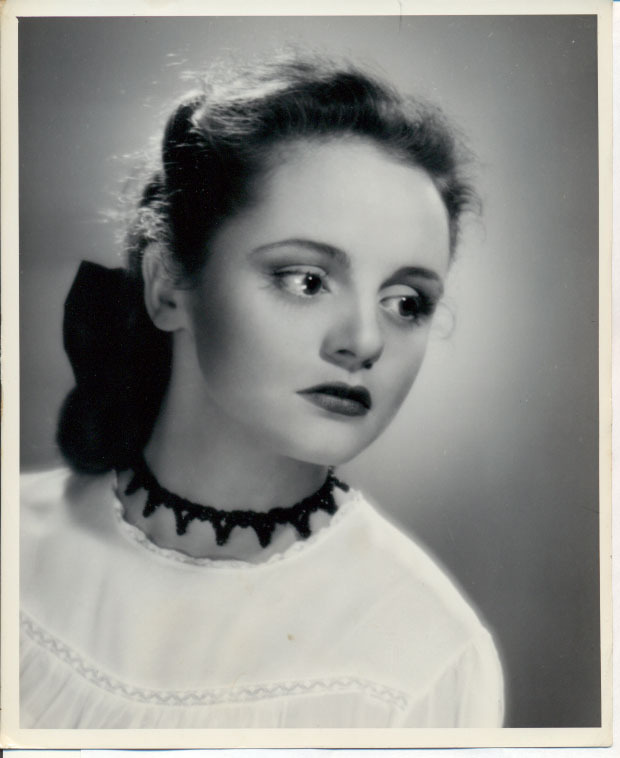 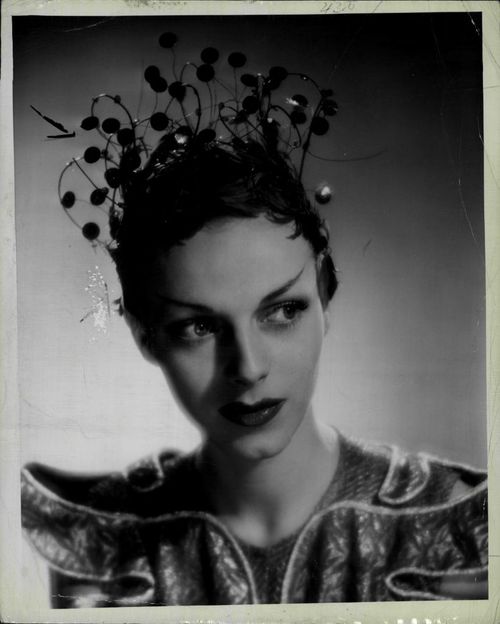 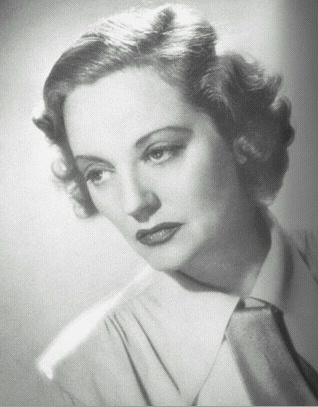 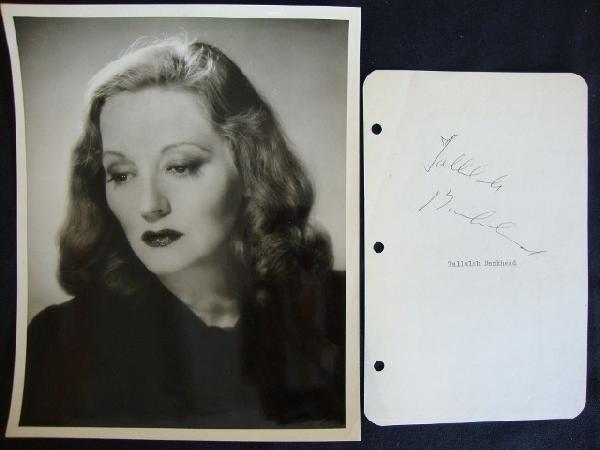 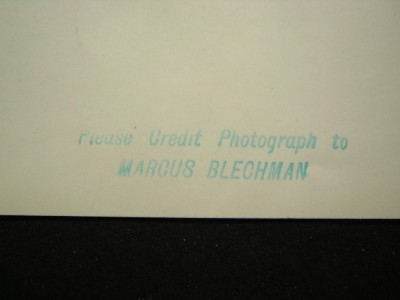 His photographer's stamp.
Posted by Don't Forget the Illustrator! at 10:17 AM