Walter Frederick Seely was born in 1886 and photographed stars primarily during the 1910s to the 1930s.  He worked for the Witzel Studio (of Los Angeles) who were popular for their Ziegfeld girls.
According to David S. Shields:

“Walter F. Seely was one of the most artful of the L.A. performing arts photographers.
Trained as a landscape painter, Seely had co-directed the Redwood Gallery in Eureka with his brother Ed Seely from 1907 to 1911, so knew how to run a studio. Seely stayed with Witzel until setting up an independent gallery under his own name in 1920 and created the most daringly designed images produced under the Witzel brand. His fine arts background inclined him to horizontal formats and reclining figures, a different orientation and disposition of subject than the vertical stock-in-trade of portraitists. A colorist whose eyes had been nourished by the natural tones of his native California, Seely imported into his photography an exquisite sense of tonal modulation and lighting dramatics. He favored the spare ornaments and props of pictorialist portraiture—the fat bellied urns, ewers, and ollas—and embraced pictorialism’s interest in exotic costume. He had a finer sense of pictorial design than Witzel, but not as great an interest in the subtleties of facial expression. That part of Witzel drawn to glitz—to visual sensation for its own sake—found an amplifying eye in Seely. After Seely’s departure, Witzel sought someone who could take his place.”
As for Witzel himself he wanted photos printed a certain way:

His exhibition prints tended to use richly shadowed “Rembrandt lighting,” using single source natural light in a studio, amplified, concentrated, or diffused by mirrors and scrims.
From 1914 to 1924 his studio photographed more motion picture performers than any on the planet.

Here are some examples of his work of silent film stars: 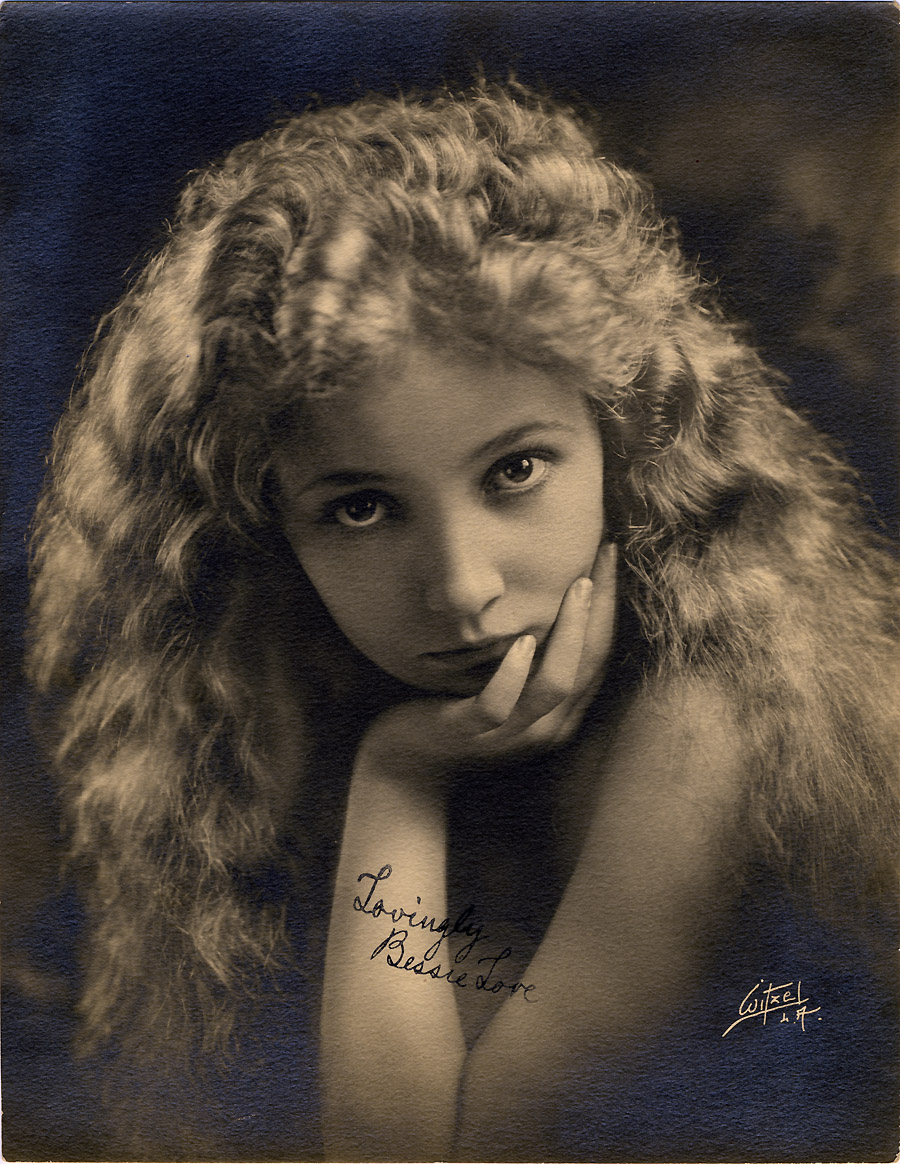 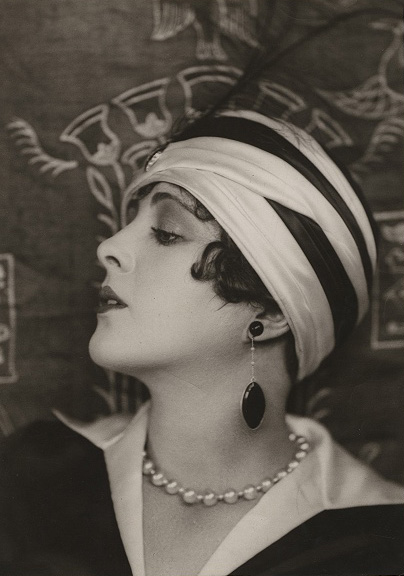 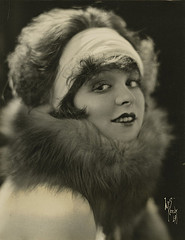 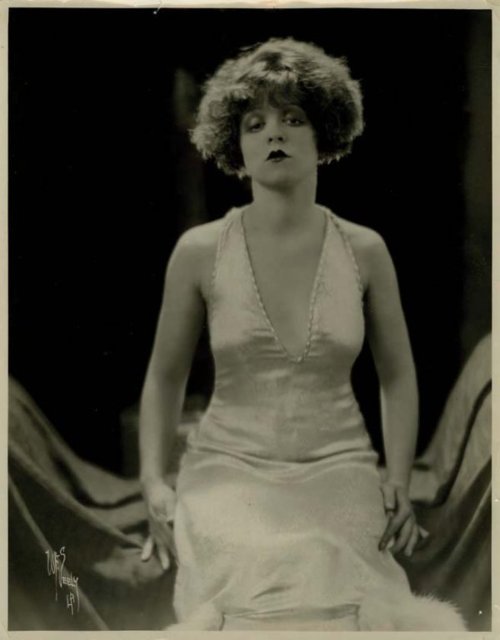 Another of Clara Bow 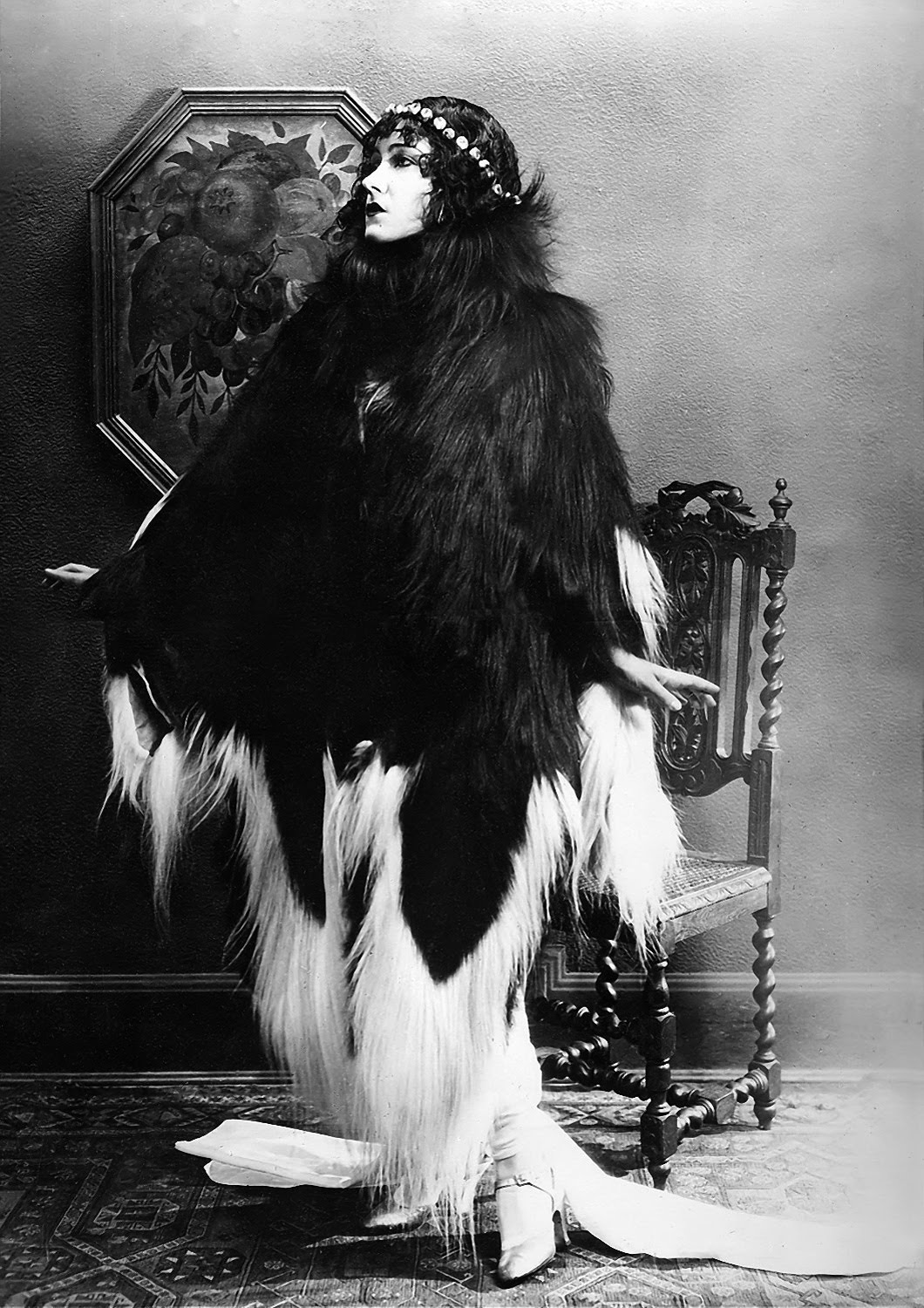 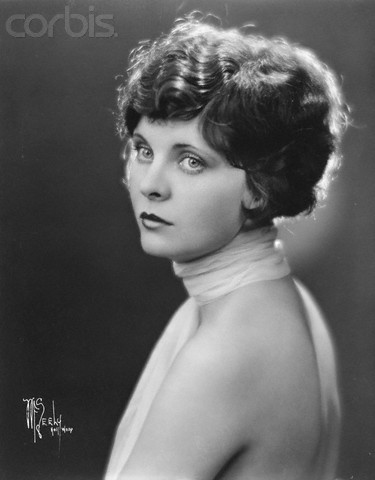 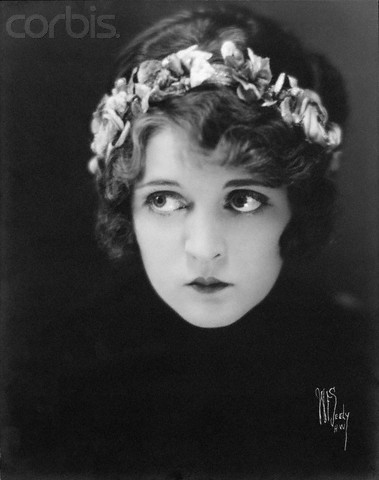 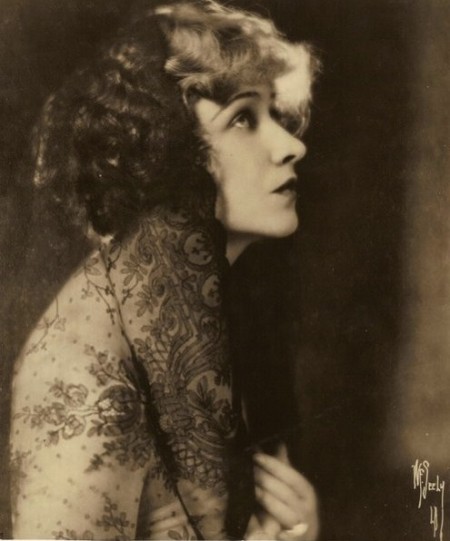 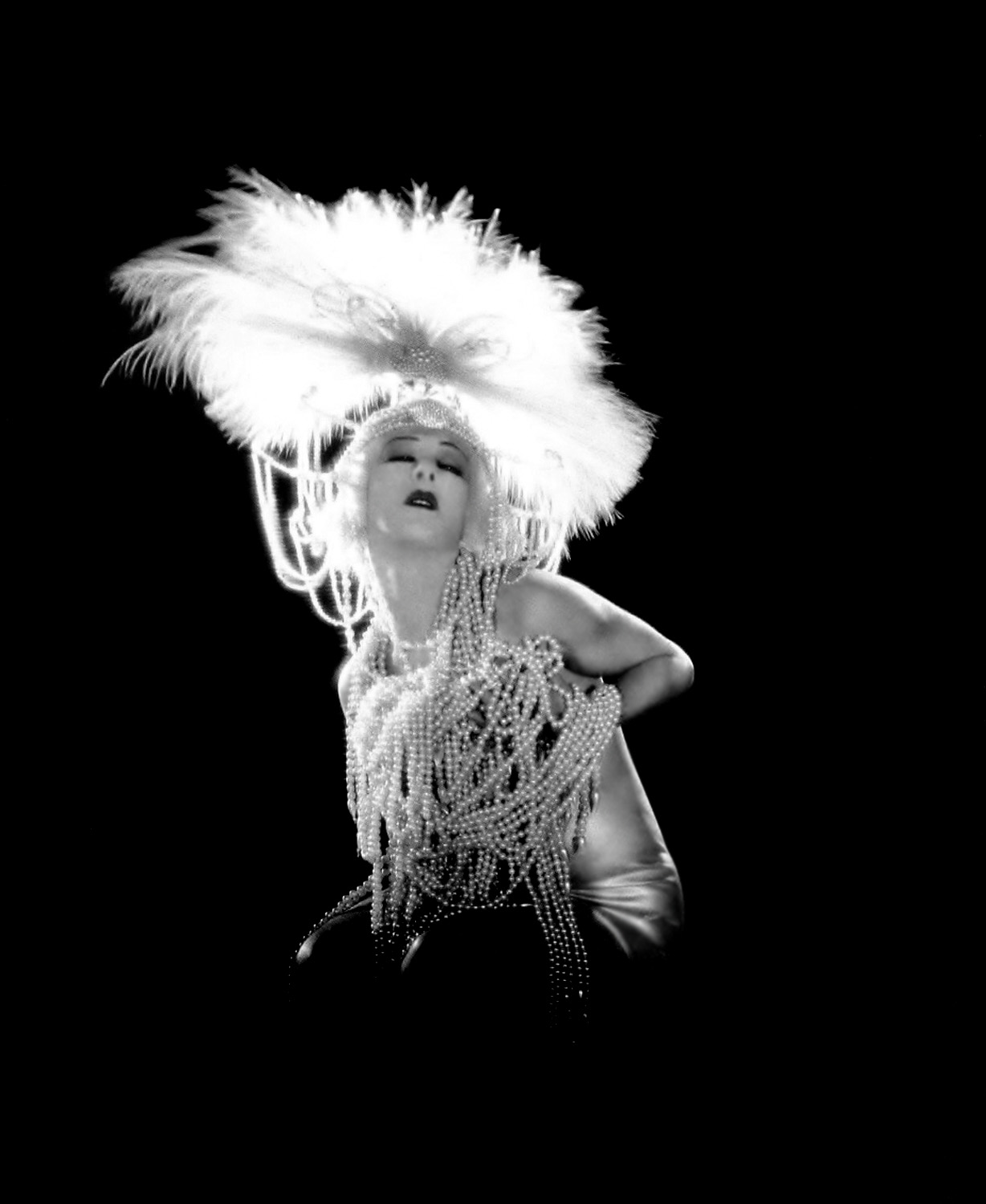 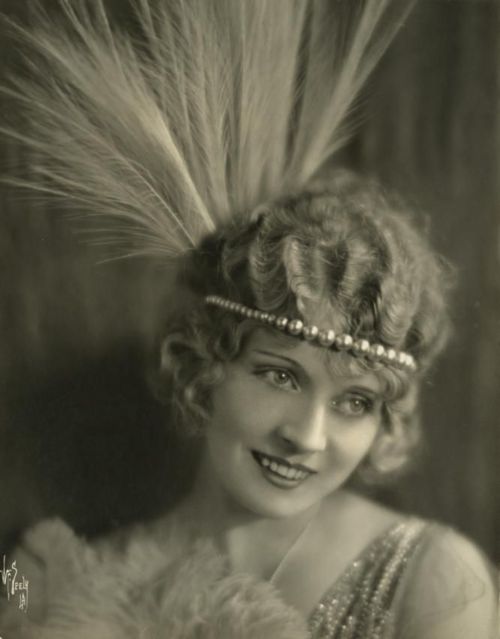 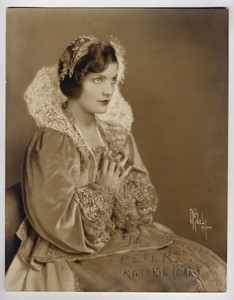 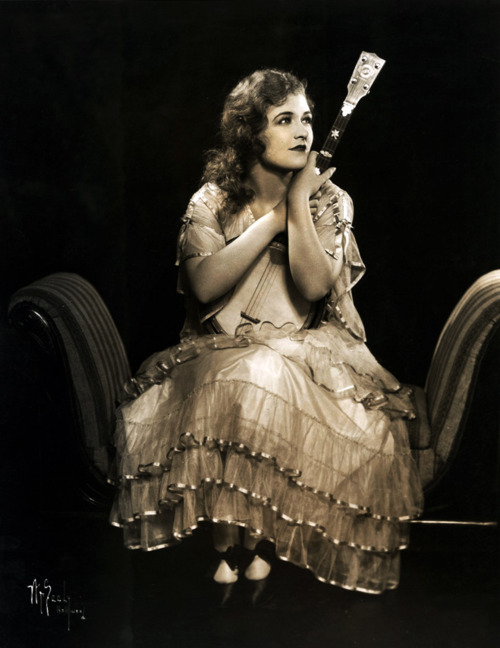 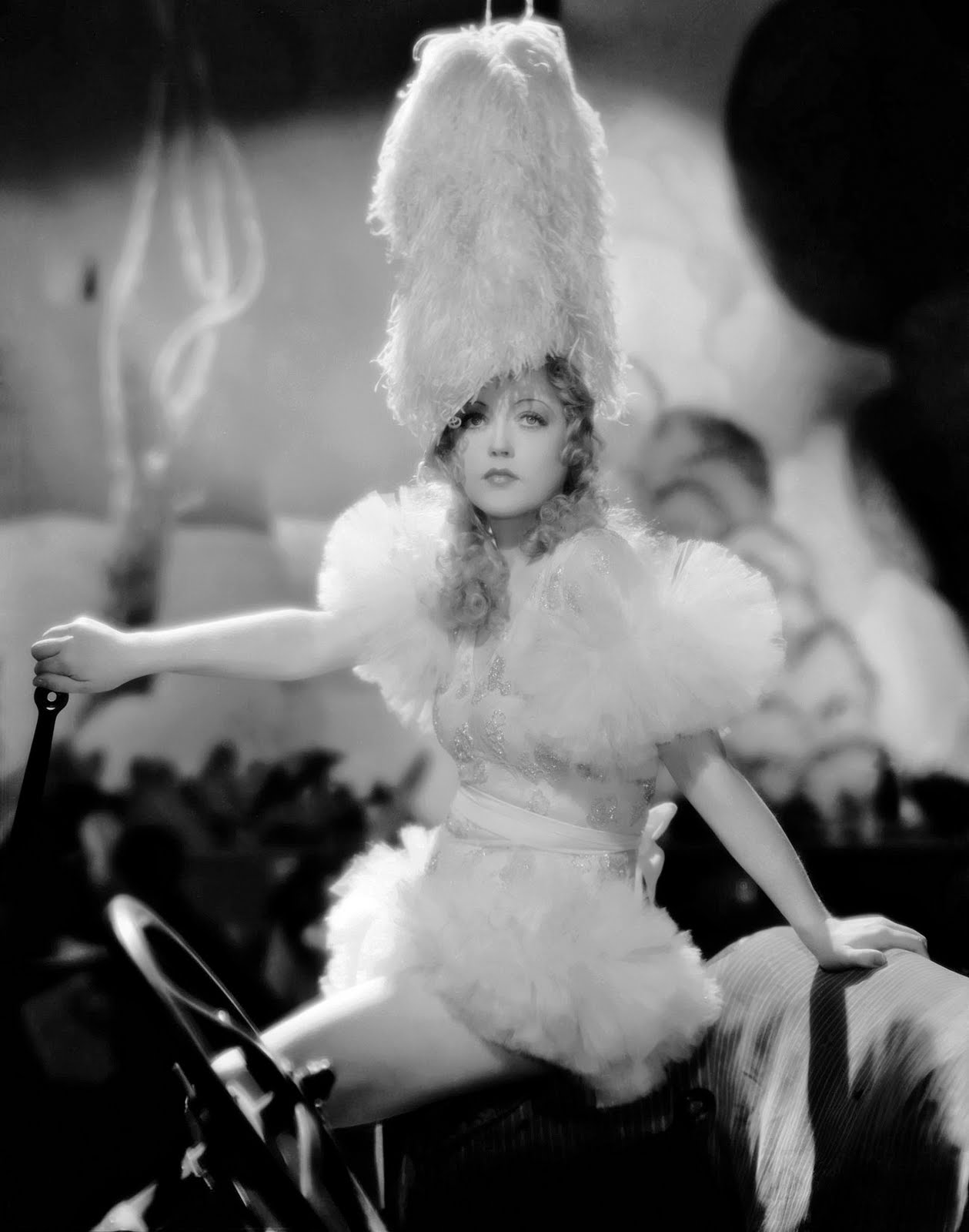 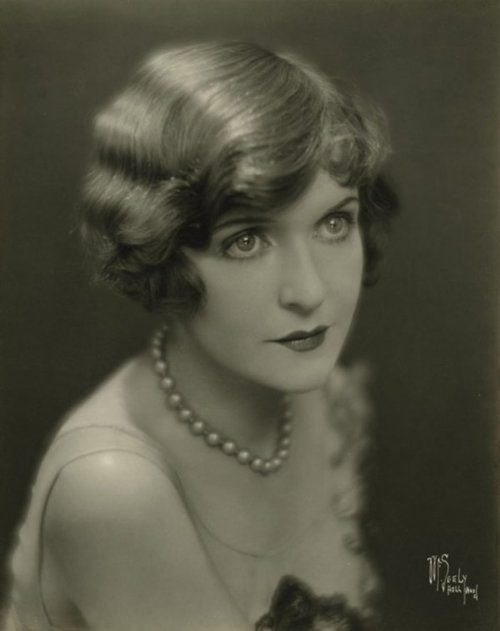 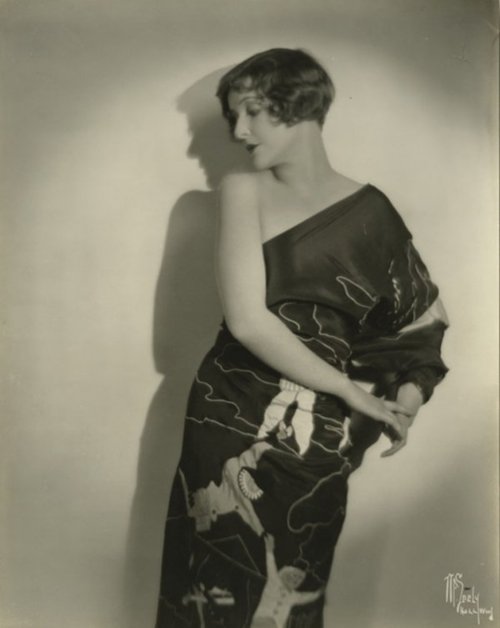 Another of May Allison 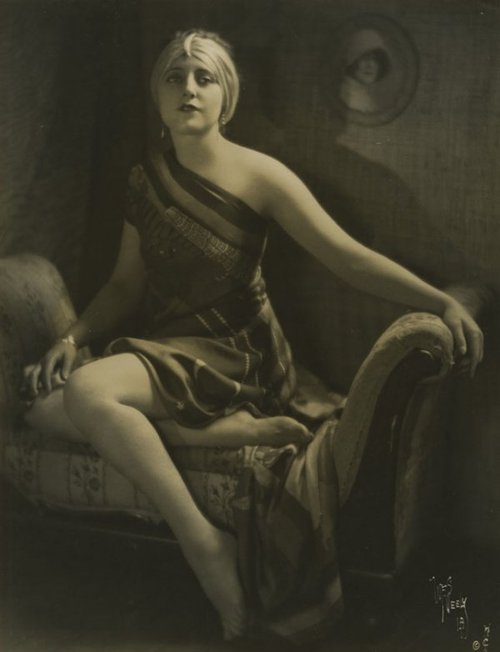 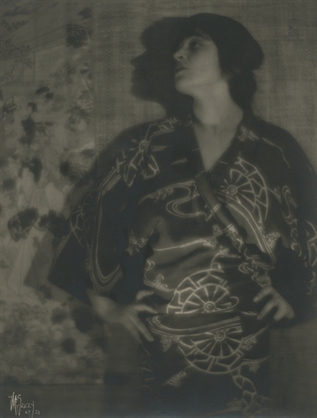 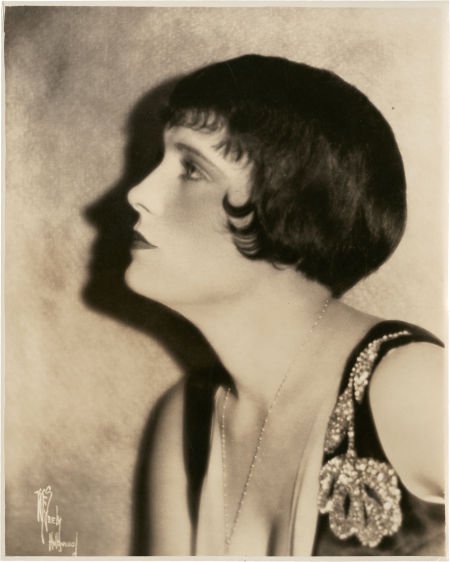 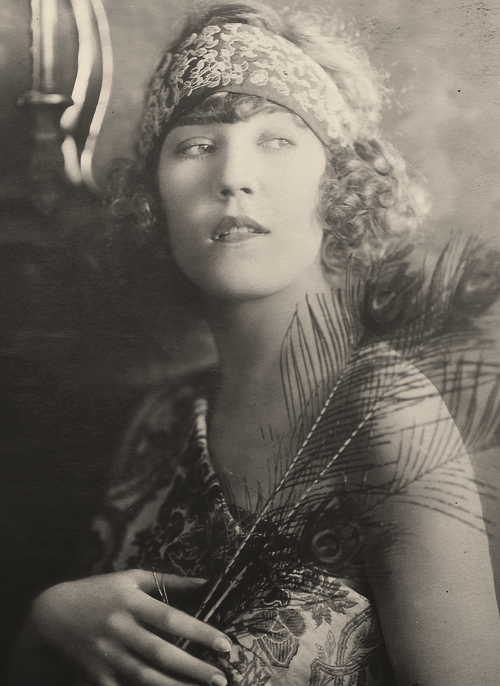 Louise Fazenda
Posted by Don't Forget the Illustrator! at 2:46 PM