Still Photographer During the 1930s for RKO Fred Hendrickson

Unfortunately, there is not much known about this photographer.  However, I will add things to each entry as I find them.  Here is what is known:

He began working for RKO studios in the 1930s first doing a variety of things: as a camera crew member, doing land rush scenes and still photography for the film "Cimarron."

He mainly worked as a uncredited still photographer on such films as "The Public Defender," "Girl Crazy," and "The Gay Divorcee."

He took photographs of stars such as Ginger Rogers and Fred Astaire, Irene Dunne, Carole Lombard and Richard Dix among others.

Unfortunately, Hendrickson died at the age of 52 in July 14, 1946 in Los Angeles California.

Here is a sample of his works: 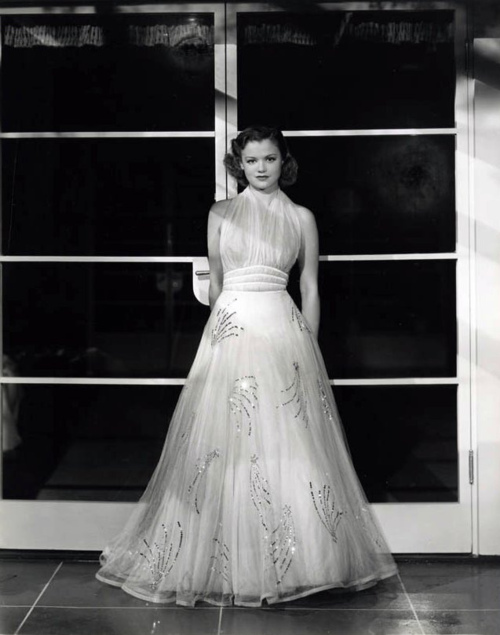 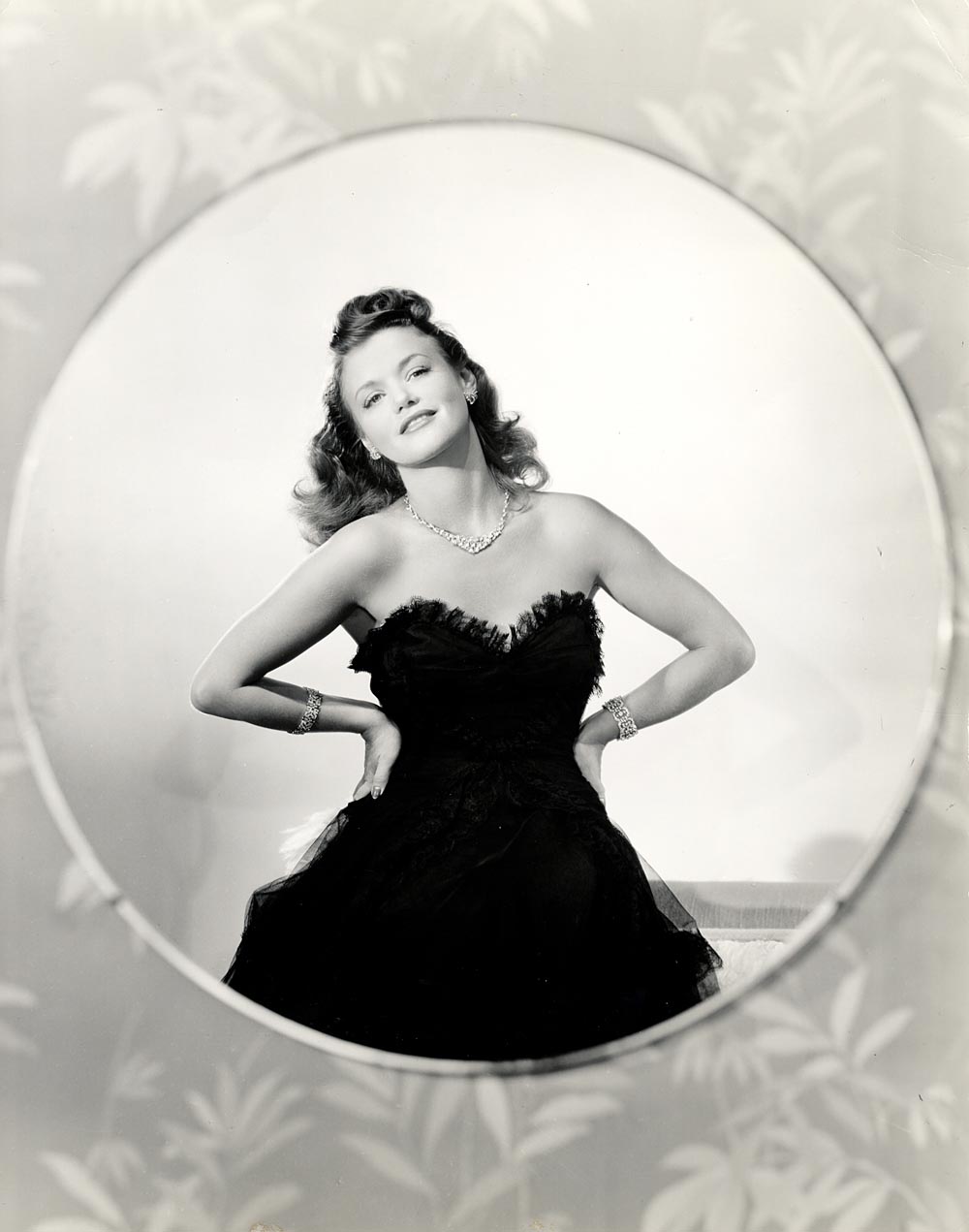 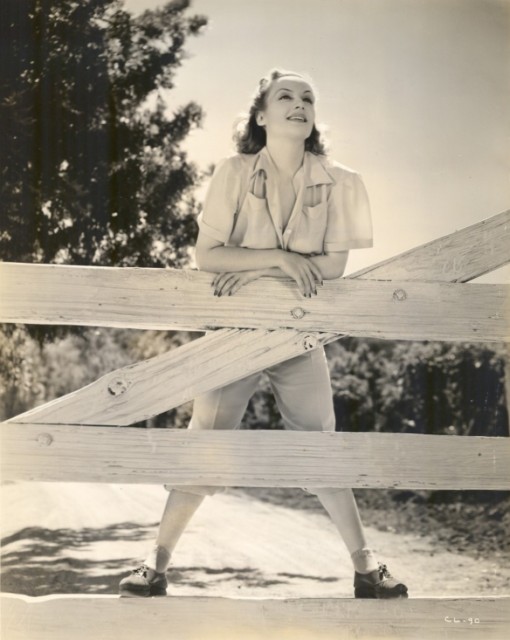 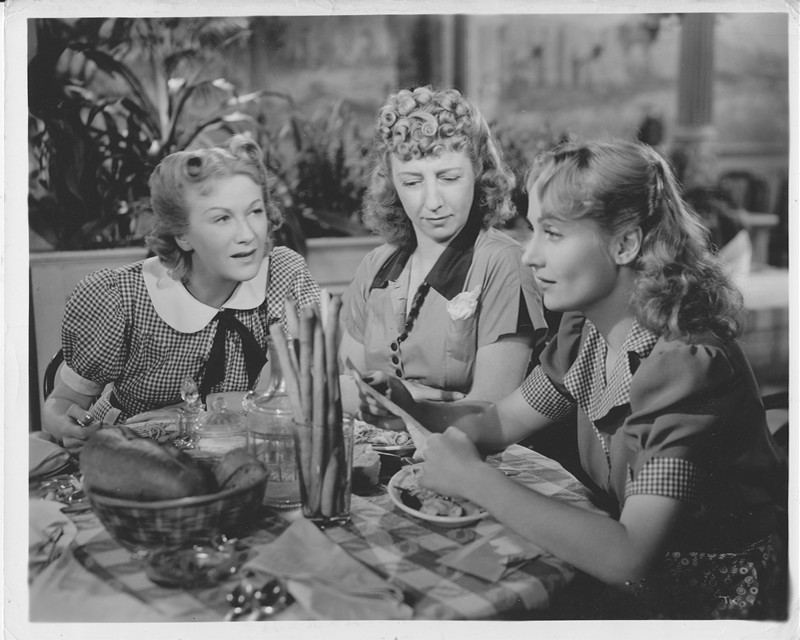 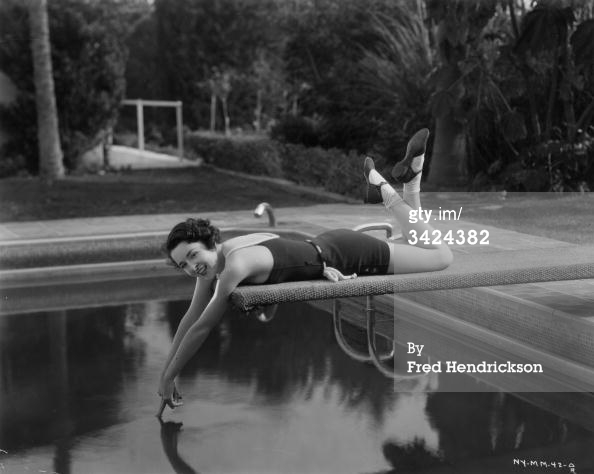 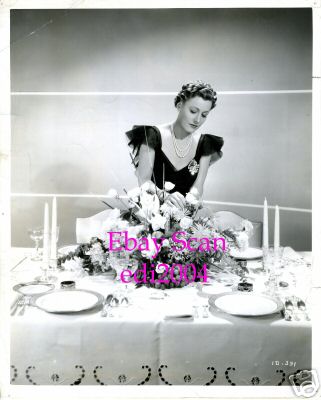 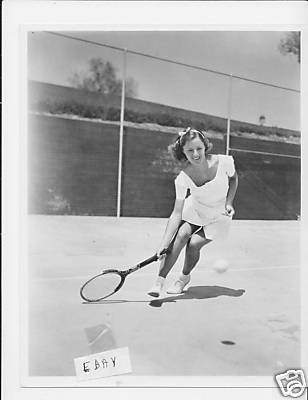 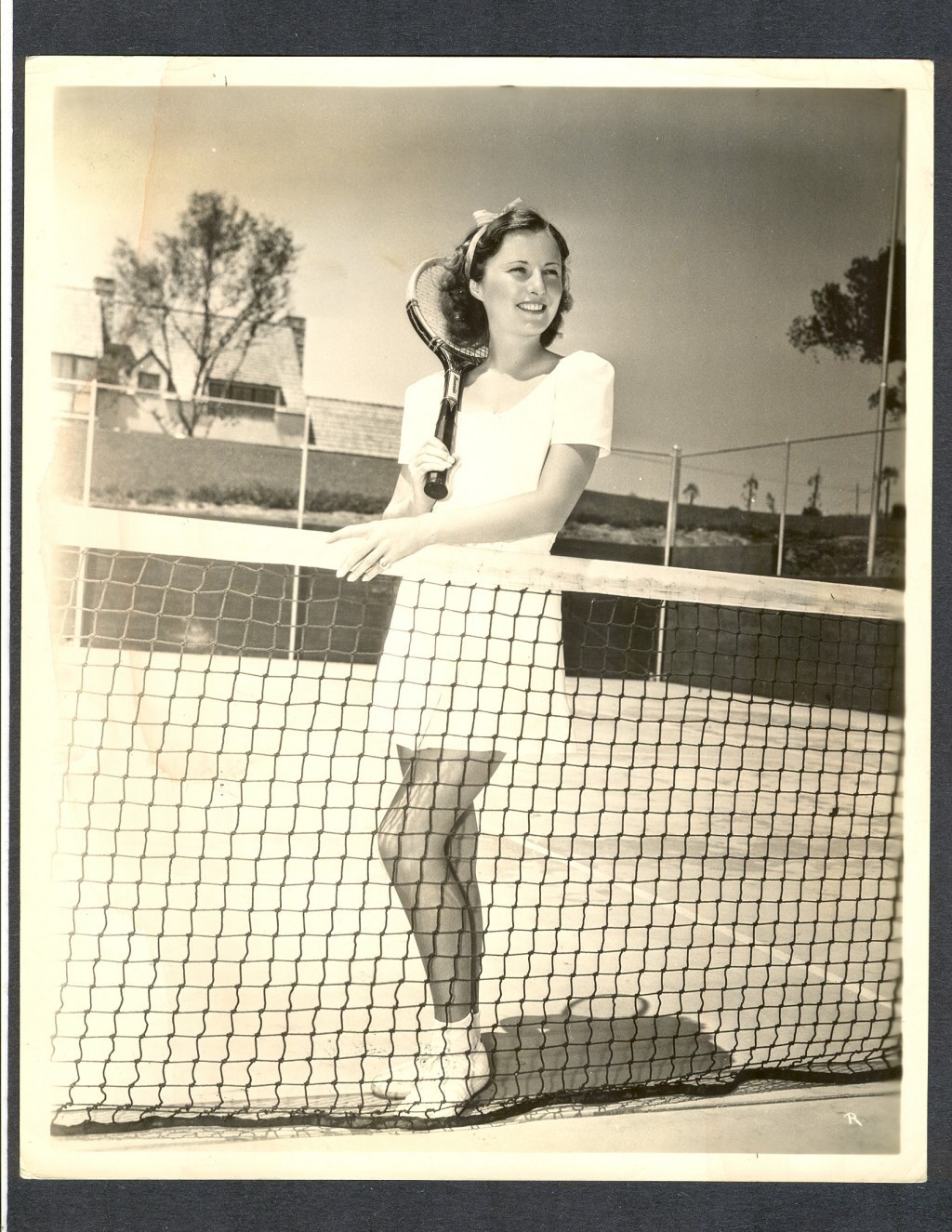 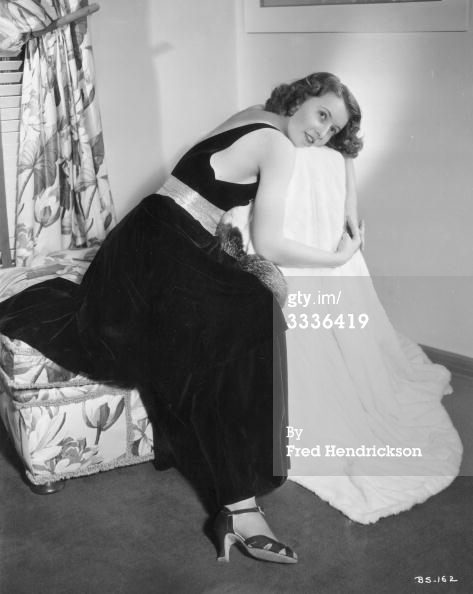 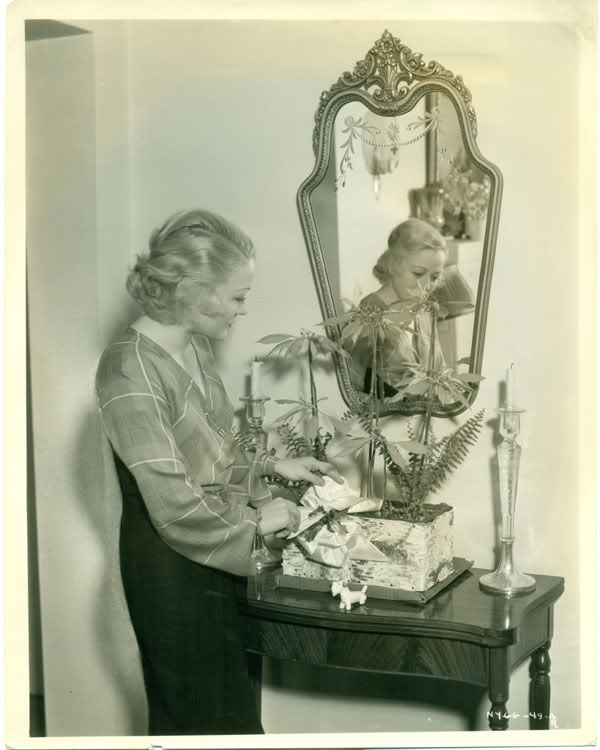 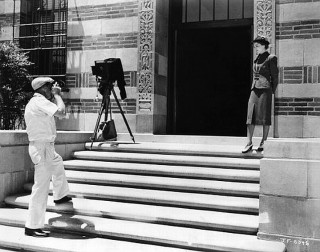 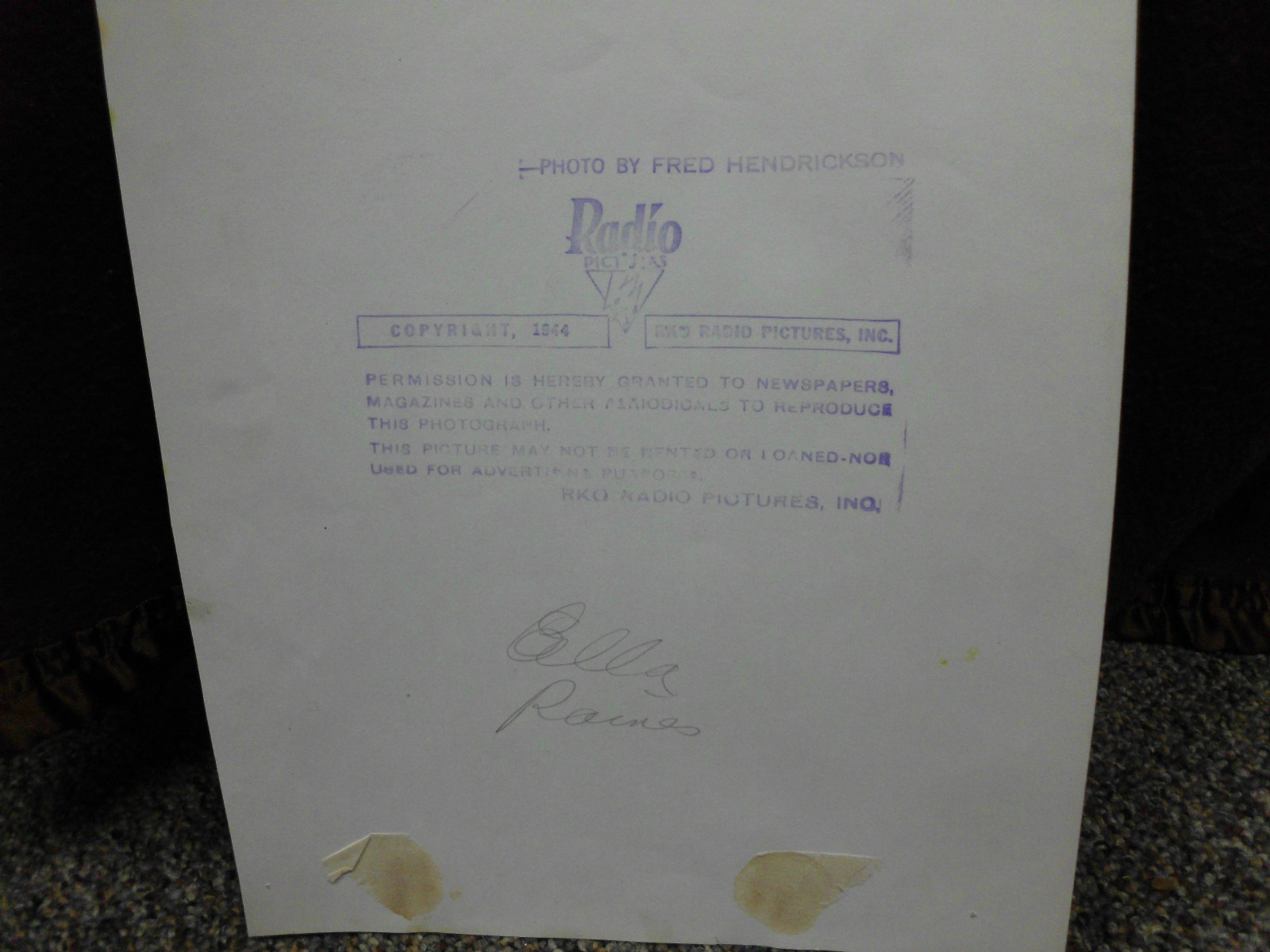 His stamp for RKO
Posted by Don't Forget the Illustrator! at 12:20 PM