Elmer Fryer is another Hollywood great who cannot be missed when mentioning the glamour photography of yesteryear.

Fryer is known for his detailed and complex eye for posing his subjects.  He had a wonderful sense of modernist style and fashion.  He made use of the art deco period's elegant shading and shadowing in black and white photography. 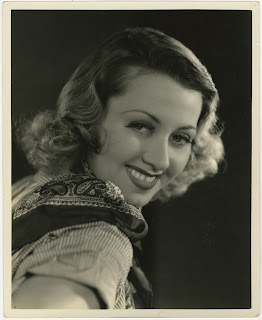 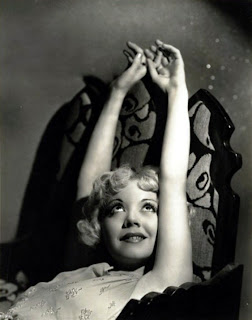 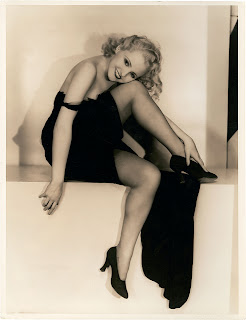 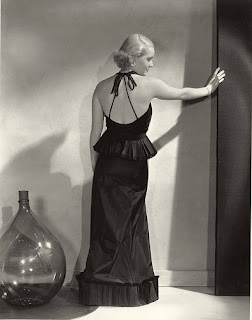 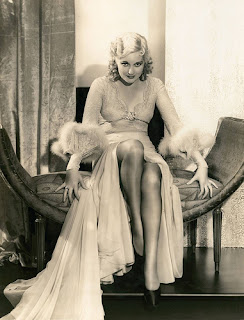 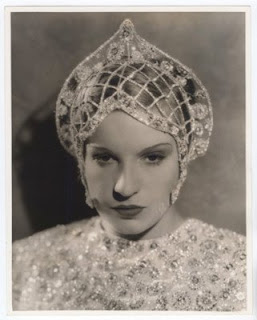 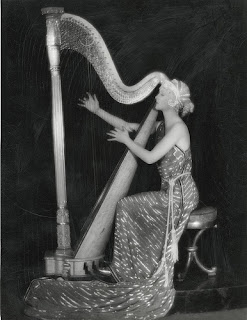 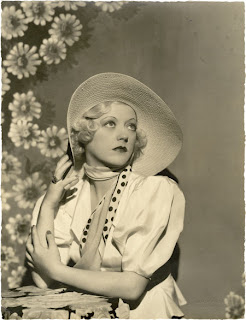 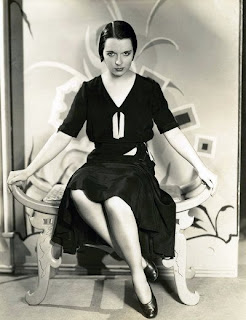 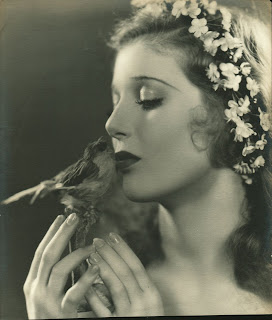 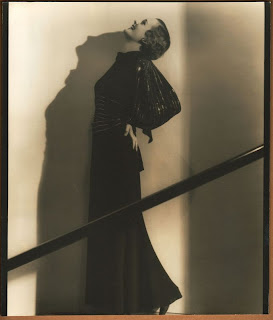 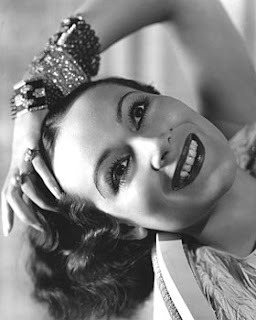 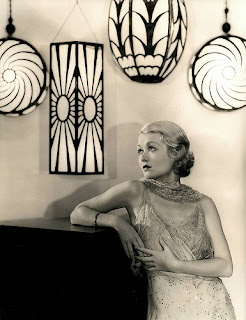 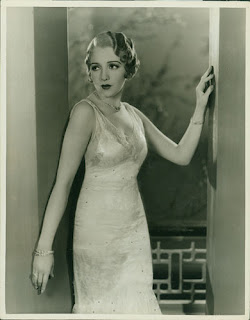 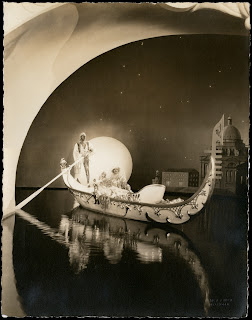 Here is one of Marion Davies that shows many details of the art deco period. 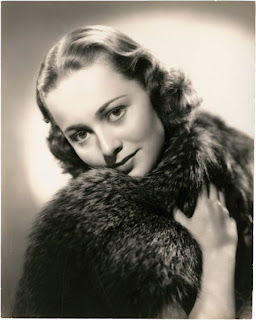 Olivia De Havilland
Here are some photographs of Fryer with his subjects: 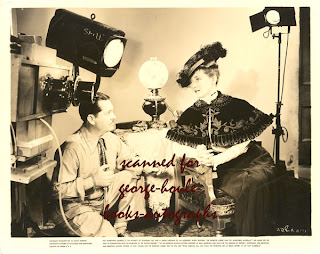 With Bette Davis, who he photographed often. 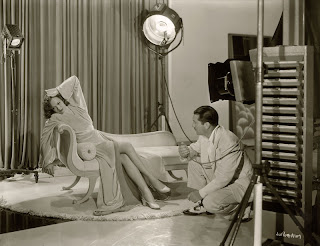 With Jane Wyman
Here is an example of Fryer's embossed stamp: 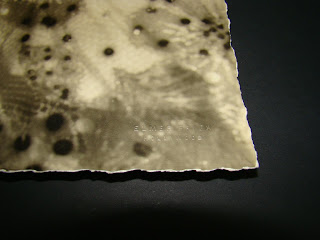 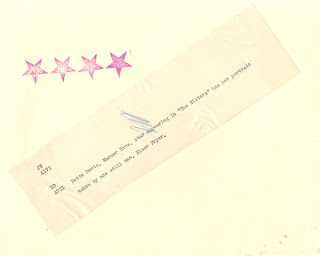 This is the back of the photo of Davis and Fryer together listed and shown above. 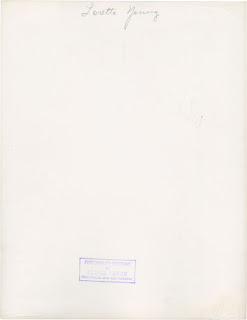 An official back ink stamp.
Posted by Don't Forget the Illustrator! at 3:47 PM